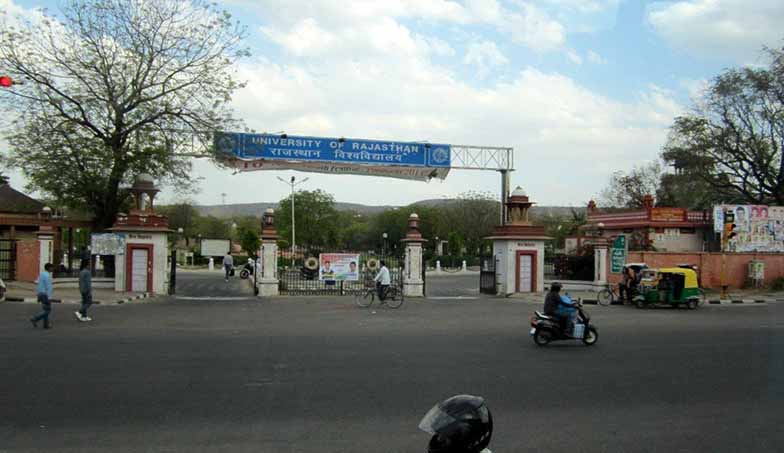 Jaipur: Rajasthan University administration has suspended professor Mahipal Siyag, four days after he got involved in a fistfight with the head of the university’s geology department professor JP Jat. Siyag has been asked to report at the university’s registrar office during suspension.

The incident took place during a board of studies meeting held at R-U on March 21. Professor Jat allegedly sustained injuries on his stomach and other body parts during the fight. The fact that Professor jat was to preside over the meeting didn’t go down well with his junior colleague. The verbal spat soon escalated into a fistfight. Nearly 30 people were present at the meeting venue when the fight occurred.

Both the professors had registered cases with Gandhi Nagar police station against each-other.

The university administration ordered an enquiry into the matter and suspended Siyag after receiving a report on Saturday.

As per the report, Siyag’s behaviour was found unbecoming and in violation of the certain sections of the Rajasthan University Ordinance.

The police have conducted a medical examination of both the professors and launched an investigation.