dismal turnout for the first few hours, but it picked up momentum after 10 am. 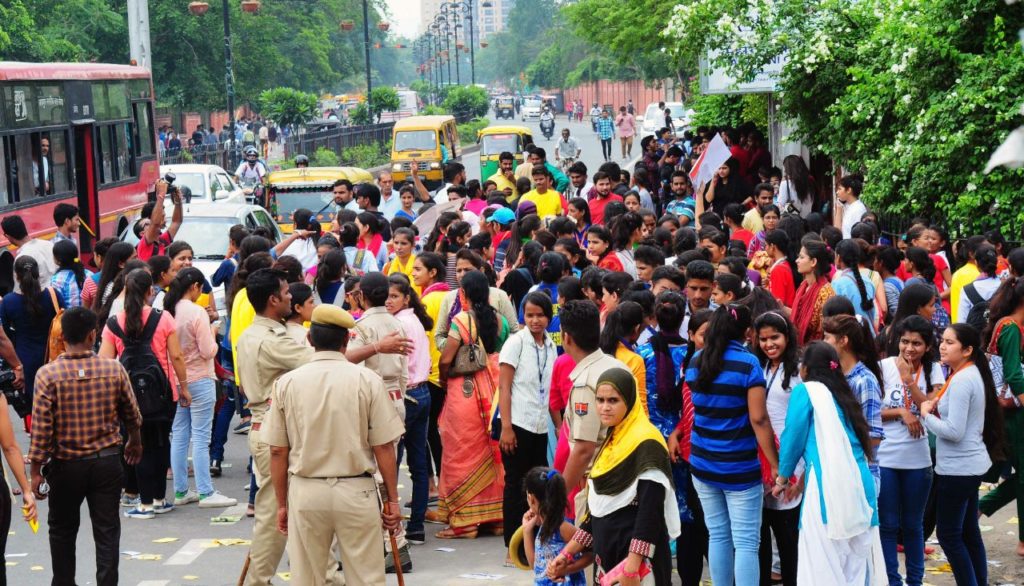 Jaipur: Voting for student union elections in seven universities including Rajasthan University and 175 constituent government colleges came to an end at 1 pm on Monday. 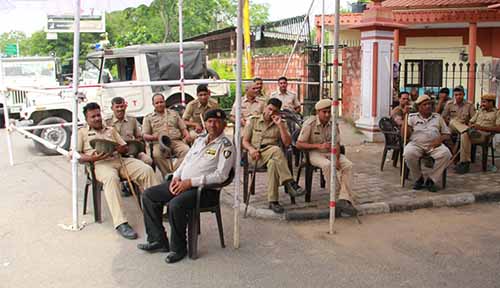 Maharaja College in Jaipur reported a voting percentage of 66.07 percent. The voting percentage in Maharani College was 45.83 percent. It was up nearly one percent from the previous year. Senior police officers in Jaipur said that the voting went off peacefully in Rajasthan University and its constituent colleges. More than 1000 policemen were deployed. 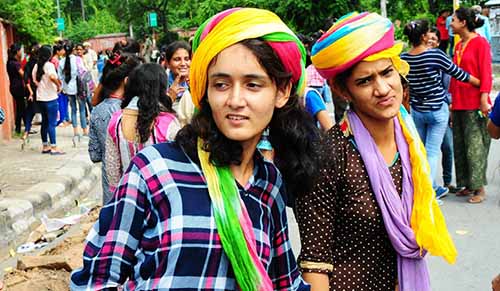 Nearly 49.30 percentage votes were cast in Jai Narayan Vyas University (JNVU) in Jodhpur. The highest voting percentage was from science department, while the lowest was from the law faculty. In MDS University in Ajmer, of the 1166 registered votes, 833 students cast their votes. Related stories: Litmus test for ABVP and NSUI in Rajasthan University elections RU Election: Final list of candidates declared, 9 to contest for the top post
Follow @ThePinkcityPost