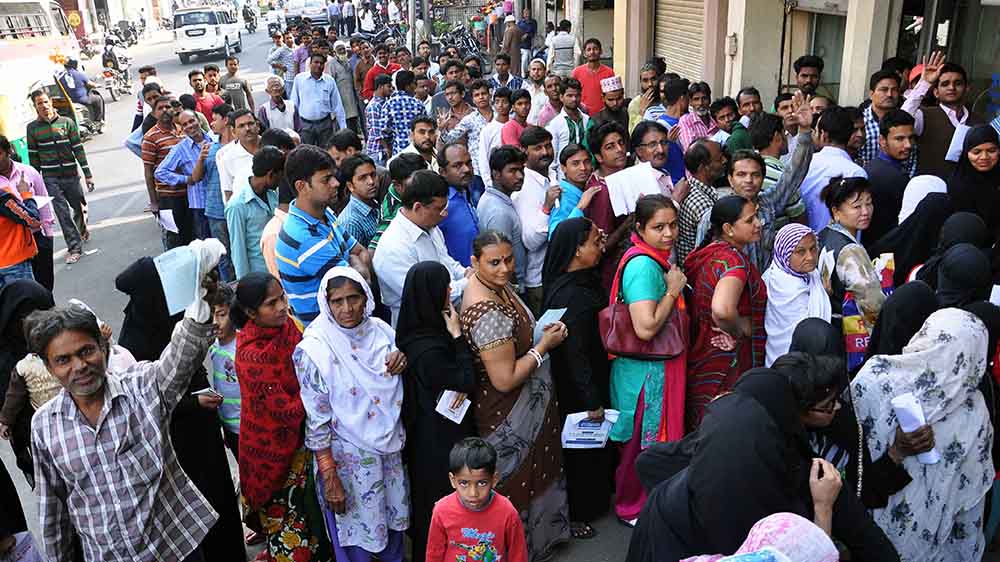 Jaipur: Students in Rajasthan will read the logic behind Prime Minister Narendra Modi’s demonetisation scheme in textbooks from the next academic year. Board of Secondary Education, Rajasthan is all set to include a chapter on demonetisation and cashless economy in the textbooks of class XII economics students.

Senior board officials said that students would be imparted knowledge about cashless economy, the concept of mobile wallet and cashless apps of various banks in textbooks.

“Chapters will be included in the textbooks of economics students,” said a senior board officer.

The board is planning to go cashless itself. Officials said that the students will now be able to get photocopies of their board education documents by using their credit and debit cards. The board has made Point of Sale machines available inside its premises in Jaipur.

Prime Minister Narendra Modi had scrapped Rs 500 and Rs 1,000 currency notes in November last year. India lost 86% of its monetary base. Modi stressed upon the need for a cashless economy to tame corruption.