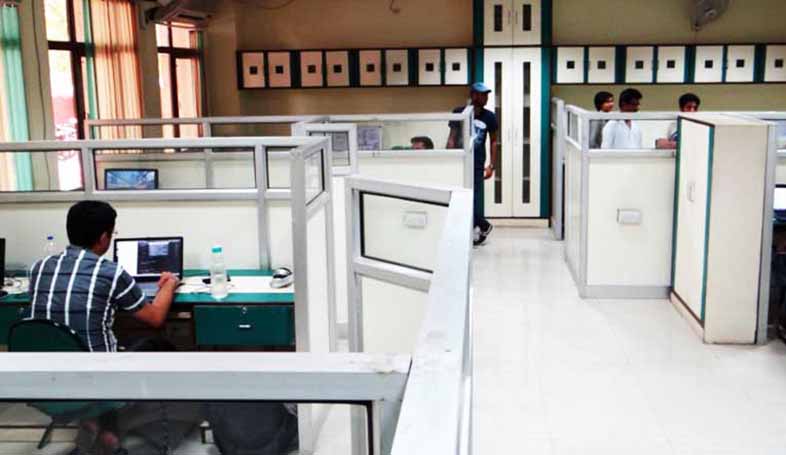 Jaipur: Rajasthan government had launched its startup policy with fanfare, but it seems the policy has failed to meet expectations. The government had set the target of funding at least 500 start ups in five years since the policy’s launch in October, 2015, but only 22 startups were funded by the government under the policy in the past one and a half years.

Read Also: CIG Incubation Centre in Jaipur: A place to give wings to your startup ideas

According to the figures provided by the department of industries, only 22 startups have been given financial assistance since the policy’s launch.

The government received 410 applications for setting up startups in 2015, while the number of applications received in 2016 was 702.

Compared to the government’s lukewarm response, the private sector has provided a funding of nearly Rs 14 crore in the same period.

In order to meet its target of 500 startups, the government has to fund at least 100 startups during each financial year.

Chief minister Vasundhara Raje had launched the startup policy in October, 2015 while inaugurating the first edition of the  ‘Rajasthan Startup Fest’.

Under this policy, the government is supposed to invest nearly Rs 55 crore to provide financial assistance to 500 startups and 50 incubators in five years. The allocation of funds was expected to bring an investment of nearly Rs 500 crore.

The government had promised to pay section attention to niches such as social and cleantech – rural infrastructure and services, crafts, water, sanitation, renewable energy and healthcare, including asset light models of healthcare delivery and medical device. Startups in the field of mobile and information technology were also to be encouraged and given financial assistance.