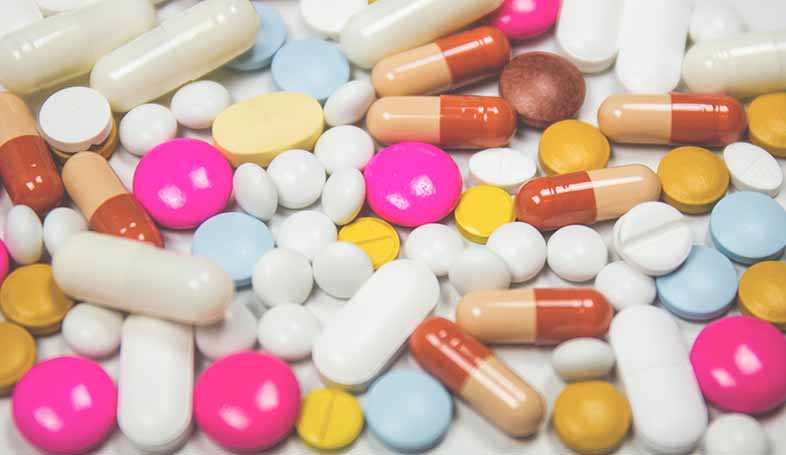 Jodhpur: Rajasthan special operations group (SOG) on Friday seized banned drugs – Tramadol and Alprazolam – from a shop in Sangaria area of Jodhpur and arrested a man. The seizure has come two months after these banned drugs worth Rs 11 crore in the international market were sized from Ajmer and Jodhpur. The police are interrogating the accused man.

According to sources, the SOG acted on a tip-off about a gang involved in selling banned drugs that cause psychotropic effects. A SOG team raided a shop near a medical store and arrested one Ramesh Bishnoi. The accused man had rented the shop and was supplying the banned drugs to some medical stores. Nearly 1.51 tablets were sized.

Tramadol is used to help relieve moderate to moderately severe pain. Alprazolam is prescribed to manage panic and anxiety disorders. Both drugs can not be sold over the counter without a prescription. However, their use in parties for recreational purposes is increasing in the state. Sources said that several gangs are active throughout the state and supply these drugs to youths and foreign visitors.

The police are investigating how Ramesh arranged for these drugs and why he was stocking them.

Earlier on June 2, Jaipur police had seized 117 cartons of drugs used for intoxication in Ajmer. The drugs were worth Rs 11 crore. The action had followed a similar seizure in Vishwakarma area of Jaipur.