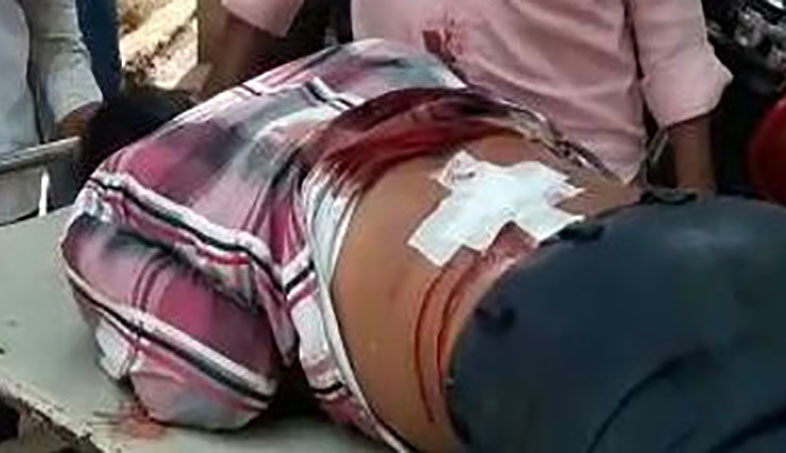 Six people killed in firing over land dispute in Alwar.

Jaipur: Six people were shot dead, while 41 others were injured in an exchange of fire between two groups of people over a land dispute in Rajasthan’s Alwar district on Tuesday. Four were killed on the spot, while two others succumbed to bullet injuries at a hospital, according to the preliminary reports.

At least 35 people were undergoing treatment at different hospitals in Jaipur, Alwar and Bharatpur.

The incident occurred at Dauroli village in Alwar’s Khedali area. Senior police officers haggled over the jurisdiction as the village is on the Bharatpur-Alwar border. While the people involved in the violence are from Alwar district, the incident reportedly took place in Nadbai police station area in Bharatpur.

“There was a dispute over a piece of agriculture land. Some people started sowing on Tuesday morning which led to the violence,” a police officer said.

More than 70 people gathered there in two groups and started firing.

At least a dozen guns were used.

By the time police arrived at the scene, four people had died. At least 41 others were rushed to different hospitals depending on their condition. Nearly six people were discharged after primary treatment, while 35 others are undergoing treatment for bullet and stone injuries.

Heavy police force was deployed in the area to maintain law and order.

Police have rounded up some people and questioning with them is going on.

The incident has exposed the police’s failure to curb illegal possession of arms in Rajasthan’s Mewat region including Alwar and Bharatpur districts.