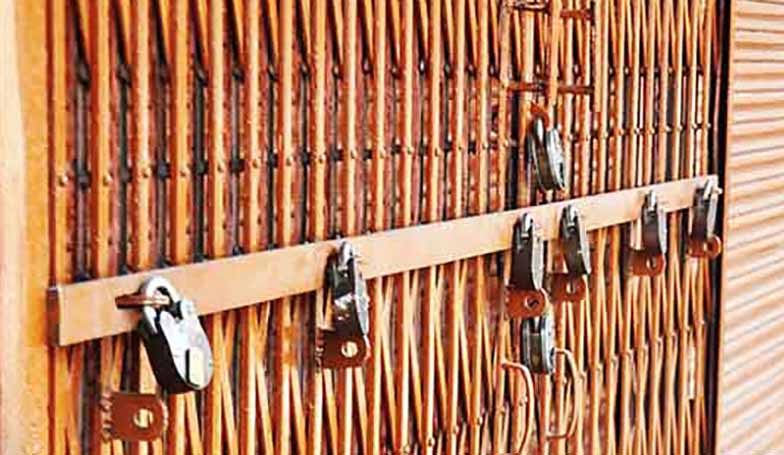 Jaipur: Markets in Dantaramgarh town in Rajasthan’s Sikar district remained closed in protest of the alleged rape with minor girls by four youths of a different community. Accused men allegedly forced the girls to convert to a different religion on the basis of some videos showing the victims in compromising situations. Terming them as cases of ‘Love Jihad’, people demanded arrest of all the accused immediately.

“The markets were kept closed for nearly three hours in the town in protest. We also held a meeting of the community to press for our demand to arrest the main accused in the case,” said a representative of Hindu Jagran Manch.

Four youths were accused of taking some girls to Sikar and then raping them. They also made video clips showing them in a compromising situation.

People alleged that the accused men started blackmailing girls on the basis of these videos. People further alleged that the four youths forced the girl to convert to a different religion and when they refused, the accused posted the objectionable material on Facebook and distributed them through Facebook. The images and videos went viral.

The police arrested three of the four youths, however, the main accused is still at large.

Demanding his immediate arrest, the traders in Dantaramgarh kept markets closed on Monday.

Police officials said that efforts were being made to nab the accused whose Facebook account is still operational.