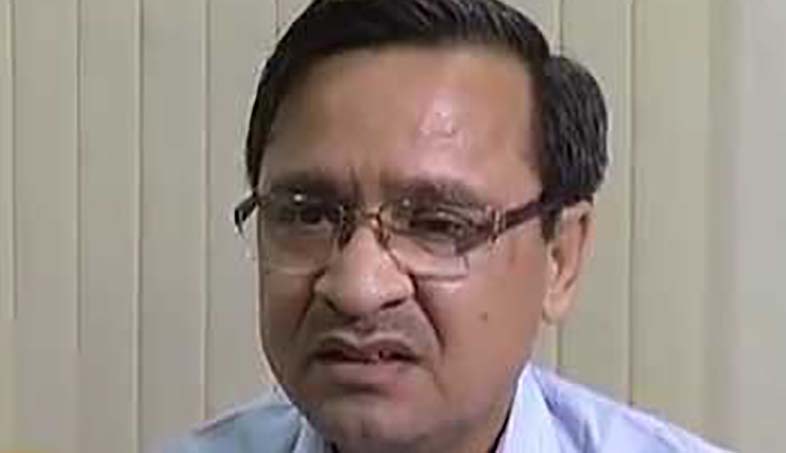 Jaipur: Senior IAS officer Ashok Jain will be the new chief secretary of Rajasthan. The 1981-batch officer is replacing OP Meena who retired on Friday. The appointment has come as a surprise to many as NC Goyal was being tipped to become the chief secretary.

Ashok Jain was additional chief secretary of social justice and empowerment department. He met Rajasthan chief minister Vasundhara Raje on Friday evening. The chief minister told Jain about her decision to appoint him as the head of state bureaucracy.

Jain has been the chief electoral officer and was praised for his fairness in conducting the previous assembly elections. He has also held many important portfolios in the state bureaucracy. He is known as a hardworking bureaucrat who keeps low-profile and delivers results.

He was a strong contender for the post when the previous chief secretary retired, but chief minister Raje appointed OP Meena. Jail hails from Jodhpur district.

Many senior IAS officers were in the race for the top post. They include HCM RIPA ACS Gurjaut Kaur, forest and tourism department ACS NC Goyal and infrastructure department ACS DB Gupta. Among them, 1980-batch officer Ashok Shekhar was the senior most bureaucrat.

Jain will hold the post till January, 2018 if he is not granted extension.