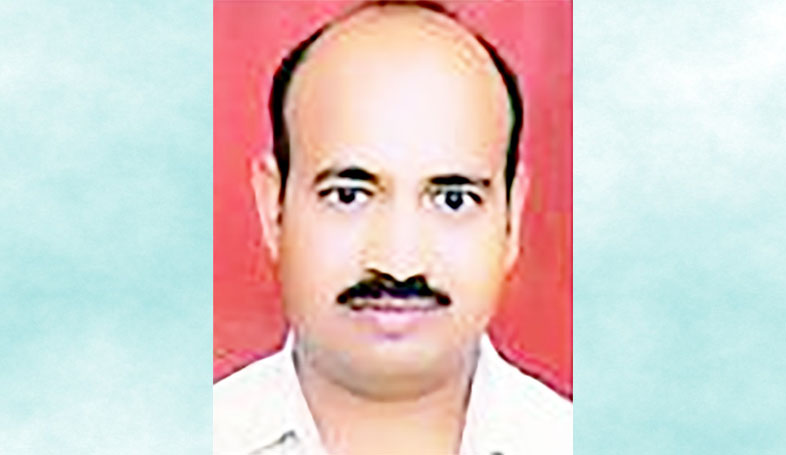 Narendra Kumar, a resident of Udaipurwati in Jhunjhunu, gets his appointment letter two years after he dies.

Jaipur: Parents are overjoyed when they hold appointment letters in their hands telling them that their children have secured a government job. But for 65-year-old Tanshukh Lal, a resident of Udaipurwati near Jhunjhunu in Rajasthan, the appointment letter for his son brought tears to his eyes. It informed him that his son, Narendra Kumar, had landed a government job as a teacher, but the irony was that Narendra had died of swine flu two years ago.

Narendra had appeared in teacher recruitment examination in 2012.

The recruitments were stalled due to legal hurdles.

Narendra was diagnosed with swine flu in February, 2015. After undergoing treatment at SMS Hospital in Jaipur for a few days, he died.

The family was still grappling with the shock and grief of the death. Narendra was survived by a wife who is an ANM in the town.

The painful memories came flooding when a postman turned up at Tanshukh Lal’s doorstep and handed over an envelope.

When the father opened the envelop, he was shocked to find the appointment letter.

The appointment letter informed him that Narendra had been appointed as a teacher at a government school in an nearby village. Narendra was instructed to join the duty as soon as possible.

“Had my son been alive, I would distributed sweets. We would have celebrated. He had studied hard to get this job,” said Tanshukh Lal.