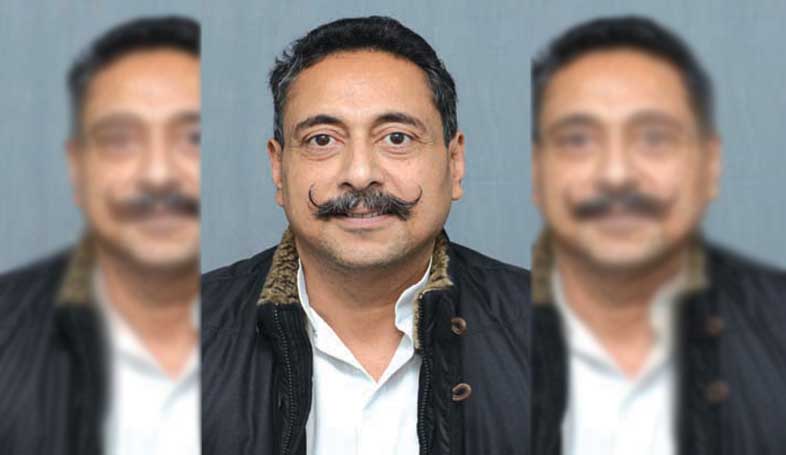 Jaipur: Agitation by Jats for reservation brought rail and road traffic to a standstill in Bharatpur and Dholpur distrists of Rajasthan on Friday as demonstrators became more aggressive, burning tyres and blocking railway tracks and roads at several places.

Traffic on National Highway (NH)-11 was affected. Hundreds of passengers were stranded at Sindhi Camp bus stand in Jaipur as nearly 40 buses were cancelled. These buses were bound for Agra and other cities on this route. Agitators disrupted Jaipur-Agra railway track as they staged a sit-in at more than six places including Deeg, Halaina, Rarah, and Nadbai.

Bharatpur district administration has imposed section 144 of CrPC, prohibiting gathering of five or more people throughout the district.

Due to road blockades, people could not reach the government hospital in Bharatpur. Schools and colleges remained shut. Traders in Bharatpur also kept the markets closed.

Congress legislator Vishvendra Singh said the government should clear its stand on the OBC commission report.

The commission had submitted a report to the Rajasthan government on Friday, recommending reservation for Jats in state OBC category. The report contains data related to social backwardness of the Jat community in Bharatpur and Dholpur districts. Jats in Bharatpur and Dholpur districts don’t get reservation benefits, while the community is classified under OBC category in all other districts.

Rajasthan home minister Gulab Chand Kataria said that there was no point in continuing with the agitation as the commission had already recommended reservation for Jats.