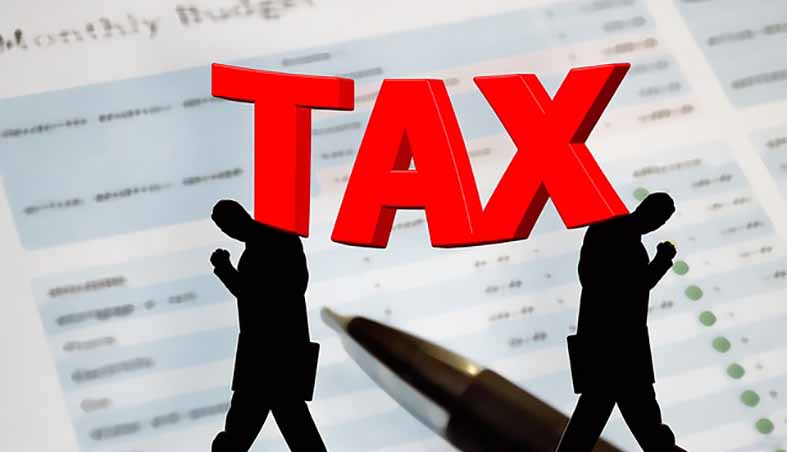 Jaipur: Central Excise commissionerate arrested a businessman, identified as Mohita Gupta for alleged tax evasion of Rs 21 crore. Gupta who owns a factory in Alwar’s Bhiwadi, claimed in tax documents that he was selling metal bricks, but during a physical inspection of his factory by central excise officials, no such material was found. Gupta was produced in a court that sent him to judicial custody.

Mohit Gupta is the owner of Metal Alloy Industries in Alwar’s Bhiwadi. Gupta is a resident of Bholanath Nagar in Shahdara in New Delhi.

He was produced in the court of economic offenses.

In the tax records, Gupta showed that he paid tax on raw material purchased for manufacturing copper and lead in his factory. He evaded a central excise tax of nearly Rs 21 crore by showing in records that he had already paid tax on row material.

The electricity consumption in the factory was also exaggerated in the records.

Several other documents showing expanses on transport of raw material were allegedly found forged. The officials interrogated transporters who said that the factory never hired their services for transportation of goods.