The couple was on his way to Jodhpur from Jaipur when a truck rammed into their car. 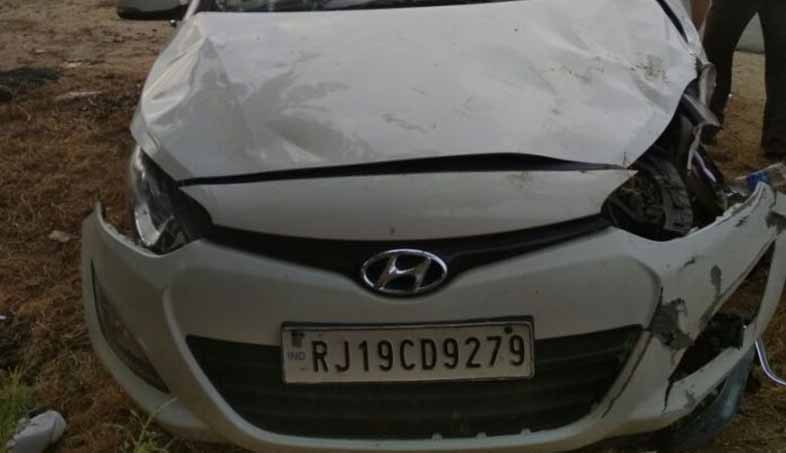 Jaipur: Rajasthan cadre IAS officer Shyam Singh Rajpurohit was injured, while his wife was killed in a road accident on National highway 162 in Pali district on Saturday evening. The couple was on his way to Jodhpur from Jaipur when a truck rammed into their car. The IAS officer’s wife Geeta (50) was killed on the spot.

Shyam Singh Rajpurohit is special secretary with the administrative reforms department of the Rajasthan government.

He was going to Jodhpur via Pali in his private car when the mishap occurred near Pipalia around 5 pm.

The truck was overspeeding to such an extent that the car overturned several times before going off the highway. When Purohit came out of the car after it came to half, he realized that his wife had been thrown out of the vehicle while it was overturning. Geeta sustained serious injuries on his head and other body parts. She was rushed to a local hospital where doctors declared her brought dead.

Purohit is a resident of a village in Pali, but his family had shifted to Jodhpur a few years ago. Purohit was deputed as Pali collector for a brief period.