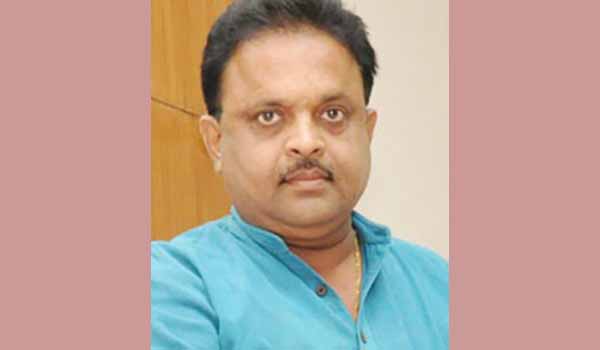 Jaipur: Rajasthan health minister Dr Raghu Sharma is the latest to join the list of politicians who have tested positive for COVID-19 in the state. Sharma has been admitted to Rajasthan University of Health Sciences (RUHS) Hospital. His condition is not serious, according to the doctors. Rajasthan chief minister Ashok Gehlot wished him speedy recovery.

Raghu Sharma has been busy with municipality elections in his assembly constituency Kekari and had to hold many public meetings.

“His oxygen level is good and he is not reporting any severe symptoms of the virus infection,” said Ajit Singh, superintendent of RHUS Hospital.

On Sunday, Jaipur had reported 603 new cases, the highest in a single day. The state reported 3260 cases on Sunday. The virus claimed 17 lives.

The government has imposed night curfew in eight districts including Jaipur to contain the spread of the virus.

The police are penalizing people for not wearing masks. Over 40,000 people were penalized in the laset couple of days in a special campaign by the police against those who don’t wear masks at public places. The penalty has been increased to Rs 500 from Rs 200.