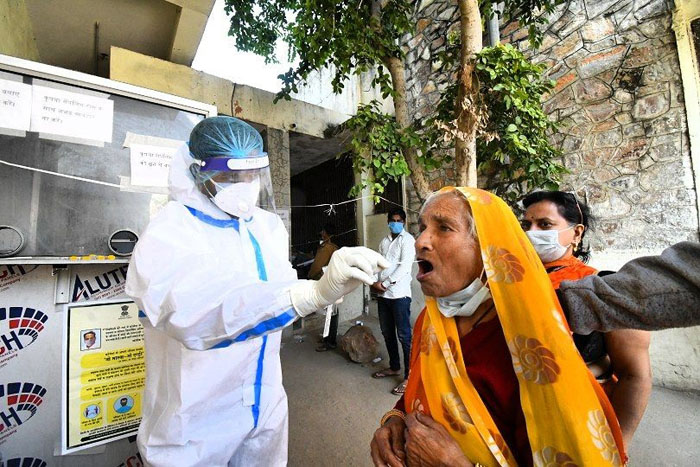 Jaipur: The state government on Thursday announced that people who come to Rajasthan from Maharashtra and Kerala will need to show a negative report of the RTPCR test. Only then they will be allowed entry by road and through the airport, bus stands, and railway station. The decision has been taken keeping in view a sudden spike in COVID-19 cases in these two states due to a new strain of the virus.

Rajasthan chief minister Ashok Gehlot informed the media about his decision after presiding over a meeting to review COVID-19 situation and vaccination in the state.

Officials said that the people will need to show an RTPCR negative report at airports and railway stations. An SOP in this regard will be released soon.

There has been a drop in the number of COVID-19 positive cases in Rajasthan over the past few days following which the government recently removed night curfew and other restrictions. However, the officials expressed concerns over the sudden spike in cases in other states including Maharashtra and Kerala. Nearly 4000-5000 cases are being reported in Maharashtra on a daily basis now, causing the government there to impose night curfew and lockdown in certain areas.

Chief minister Gehlot had alerted people two days ago about the new strain and urged them to follow social distancing and other measures such as masks. Most people have stopped wearing masks after the drop in the COVID-19 cases in the state; however, officials warned that this negligence could lead to an increase in the number of cases again.