Infrastructure, quality of living and government facilities are the parameters. 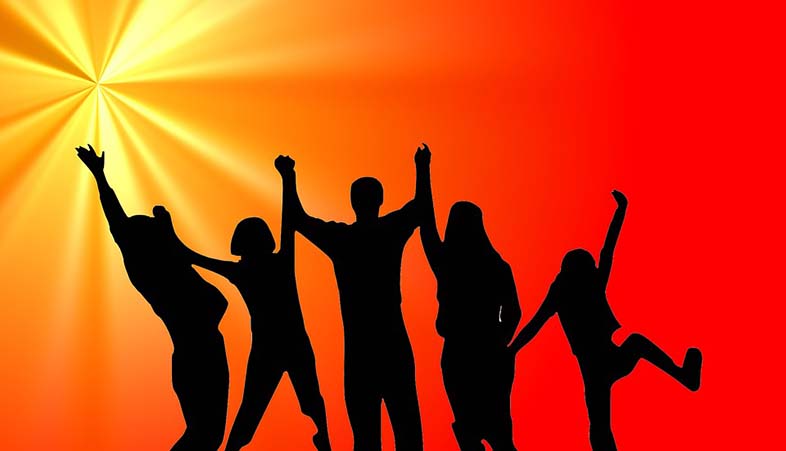 Jaipur: Which is the happiest city in Rajasthan? You will get to know soon as the Rajasthan government has launched a project to find out people of which city in the state are satisfied with infrastructure, quality of living and government facilities. The government will soon launch  a mobile app. Chief minister Vasundhara Raje will directly monitor the progress of the project.

The government has tasked local self government department with choosing the happiest city. Third party institutes and organizations will be roped in to judge cities on the basis of various parameters. Following are some of the parameters:

District collectors will be the nodal officer of the project.

“The concerned departments, public representatives, and admiration of the city which will bag the happiest city’s award will be honoured by the state government,” said a government officer.

He added that administration officers of the cities which fare poorly in the competition will be pulled up and held liable for their poor performance.

The Rajasthan government has apparently drawn inspiration from the United Nations’ the World Happiness Report that measures “subjective well-being” – how happy the people are, and why.