These Rajasthan gangsters grew their fan base with Facebook

Vishal Choudhary, a known criminal, is the latest example of how criminals enjoy influence in prisons administration in Rajasthan. 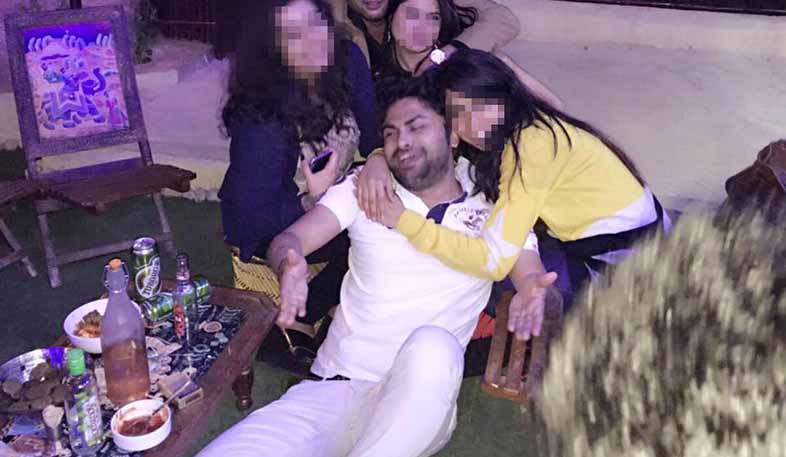 Jaipur: The media reports of a small time history sheeter,  Vishal Choudhary, updating his Facebook profile from inside the barracks of Jaipur Central Jail has hardly surprised anyone. Choudhary managed to even delete the FB posts that showed him with his cellmates in the Jaipur Central Jail shortly after the news that he was freely using a smartphone to update his social media profiles came to the light. 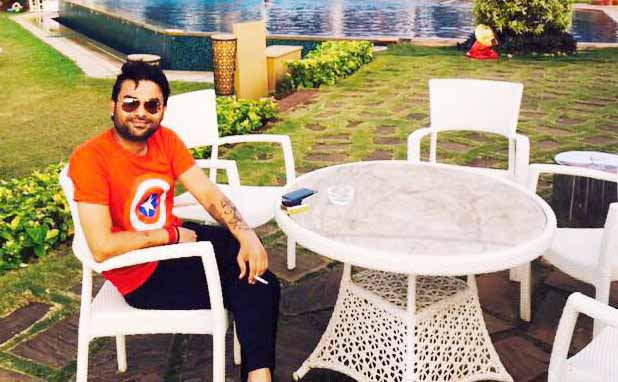 The use of social media has been quite common by known criminals languishing in the state jails. It indicates corruption. It also indicates the influence that criminals in Rajasthan enjoy in the police and prisons administration. It enables them to run their extortion gangs from the ‘comfort’ of their prison cells. In fact, criminals now use social media to grow their influence and fan base. Their updates receive hundreds of likes, shares and comments with people cheering them and hailing their ‘heroism’. Vishal Choudhary has more than 40 such criminal cases including extortion, theft, robbery, intimidation, opening fire and attempt to murder registered against him with Jaipur police. In September this year, he opened fire outside a hotel located in Bais Godam. He even uploaded the video showing him drunk and firing outside the Las Vegas Hotel to boast of his act. 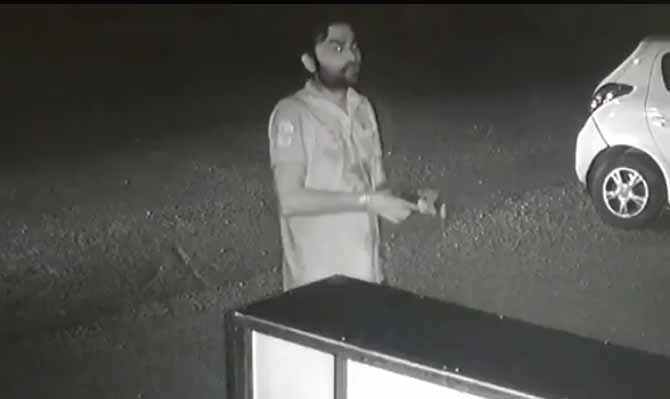 Many people commented on the video post, cheering and congratulating him. Choudhary is also accused of firing outside Sanganer Airport. Once he crashed his car into that of an SOG team. The Jaipur commissionerate’s crime branch finally nabbed him on October 14. He was remanded in judicial custody. Choudhary is now being kept in the barrack number 1 in ward 6 of the central jail in Jaipur. He shares the barrack with many other criminals. He regularly shares his and their photos on FB.  Chaudhary uses his smartphone in the jail and shared pictures of his inmates on social media. Many people who are on his friend list on FB comment on these pictures and Chaudhary replies to them. The Superintendent of central jail, Monica Agarwal, has stated that the matter of Chaudhary using his phone and social media would be investigated and his barrack would be searched. Not only Vishal Choudhary, but several other gangsters also utilized social media channels to interact with their followers in Rajasthan. Anandpal Singh The notorious gangster who was shot dead in a police encounter near Churu’s Malasar area had thousands of followers on social media. In fact, many fake pages were created by his fans. These pages were regularly updated when Anandpal Singh was in hiding after escaping from police custody, embarrassing the police machinery as no one knew which pages were fake and which one was genuine. 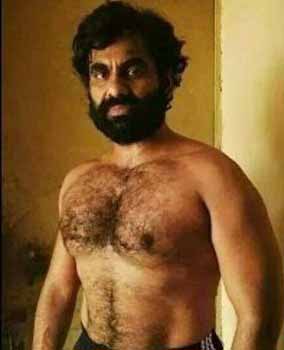 There are many pages in the name of Raju Theth who is a notorious criminal from the state’s Shekhwati region. His gang had allegedly been involved in carrying out an attack on Anandpal Singh in Bikaner Central Jail. The gangwar killed three people.
Follow @ThePinkcityPost