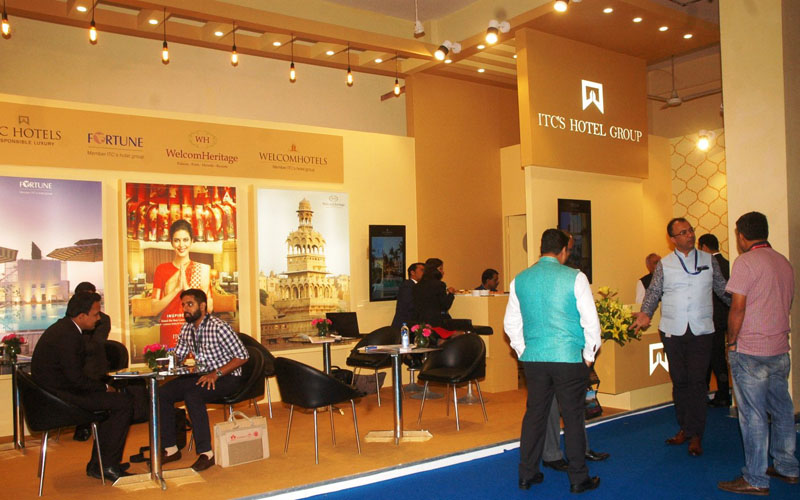 Jaipur: The state government has finalized the Rajasthan Film Tourism Promotion Policy 2022. The policy will be launched during the inaugural session of Rajasthan Domestic Travel Mart (RDTM), to be organized on July 22.

This policy aims at providing a favourable environment to production houses along with subsidies and incentives of up to 2 crores for all types of films including regional, Bollywood, Hollywood, and OTT.

Gayatri Rathod, Principal Secretary of Tourism Department, told media persons that RDTM was being organized at Hotel Clarks Amer and Birla Auditorium from July 22 to July 24.

Chief minister Ashok Gehlot will inaugurate the event at Clarks Amer. On July 23 and 24, Birla Auditorium will host a whopping 9000 B2B meetings between buyers and sellers.

Around 400 domestic tour operators from across the country will participate in the event and get the opportunity to network with 200 exhibitors from Rajasthan. As part of this scheme, many marketing strategies have been planned. They include putting up hoardings at major airports and railway stations and in-flight advertisements. Bloggers and influencers will also be taken on a tour to rural areas of Rajasthan,.

In addition, 'Rajasthan Calling' roadshows will be organized in several major cities across the country, including Bangalore, Lucknow, Gurugram, Kolkata and Ahmedabad. Apoorva Kumar, President, FHTR said that the tourism and hospitality sector, which was hit hardest during the pandemic, would get a boost again thanks to the RDTM.

With the help of this event, sellers will showcase their skill and capability in their tourism products like hotels, resorts, amusement parks, etc. He thanked the Department of Tourism for their support and cooperation.