Rajasthan: Dungarpur on top in cleanliness drive; leaves Indore behind

Indore, which is the cleanest city of the country is down a notch from Dungarpur, making it a big achievement for Rajasthan. The city is now expected to bring pride to the state in the Swachh Survekshan 2019. 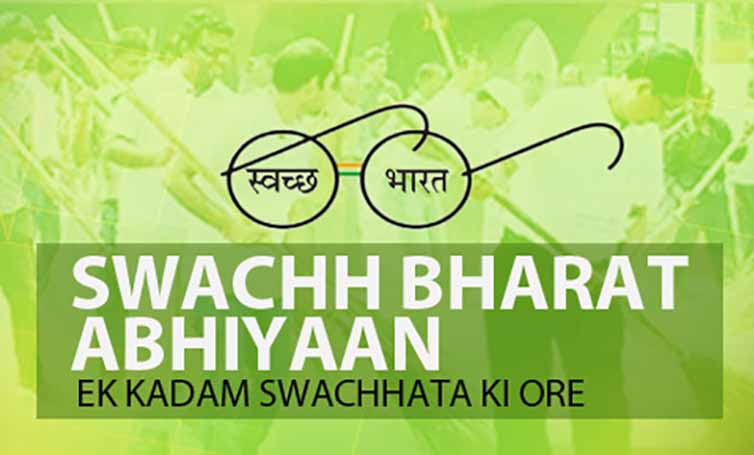 Jaipur: Dungarpur has been ranked on the top for cleanliness among the 4261 civic bodies across the country. The city has achieved this position based on the reports of Citizen Feedback, ODF, Solid and Wet waste disposal and public transport.

Indore, which is the cleanest city of the country is down a notch from Dungarpur. The city is now expected to bring pride to the name of the state in the Swachh Survekshan 2019.

Jaipur is at the 252nd position in the country based on its cleanliness, says the report.

Chairman of Municipal Council of Dungarpur KK Gupta and his team have achieved this position with their untiring efforts. Gupta sends daily messages of cleanliness to at least five thousand people of the city.

According to Gupta, the city has achieved 100% target related to cleanliness. The city’s 22373 students and their families have been given the responsibility to take care of the different trees in the city. The entire credit of bringing Dungarpur to this place goes to its citizens and youth.

Measures that are being taken in Dungarpur for the cleanliness drive: 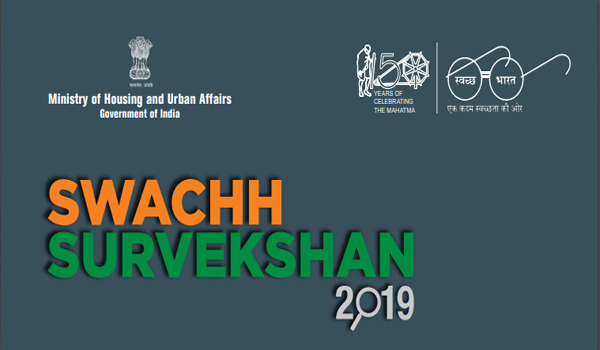