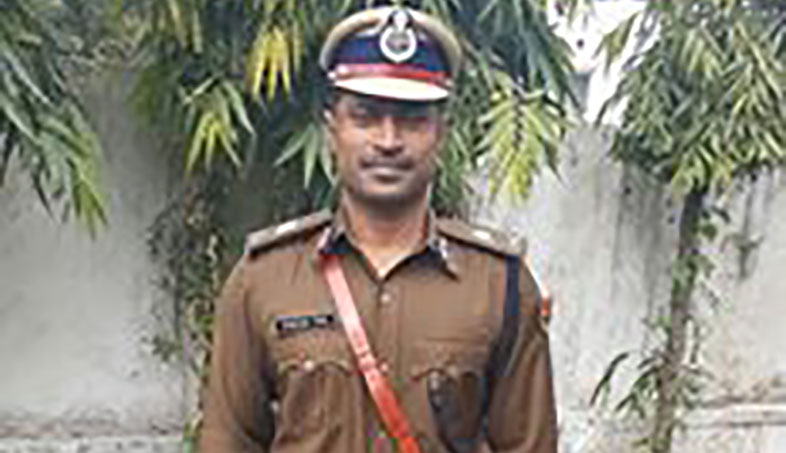 Anandpal Singh case was investigated under the supervision of IPS officer Dinesh MN.

While he may face a CBI probe in connection with Anandpal Singh encounter case, the IPS officer has already spent seven years behind bars after CBI arrested him in Sohrabuddin Sheikh encounter case.

A CBI court in Mumbai on Thursday discharged Dinesh MN currently posted in the Rajasthan police’s special operations group (SOG). The acquittal has come a few days after the Rajasthan government recommended a CBI probe into the police encounter of Anandpal that was conducted under Dinesh’s supervision in Malasar village of Churu district on June 24.

DG Vanzara who is now retired, was also acquitted by the court. Vanzara was the head of Gujarat ATS when the incident took place in November, 2005.  Dinesh MN was posted as SP, Udaipur. Of the total 38 persons named as accused in the case, 15 have been acquitted so far. The case is being heard in Mumbai after the Supreme Court ordered for the trial to be transferred out of Gujarat. 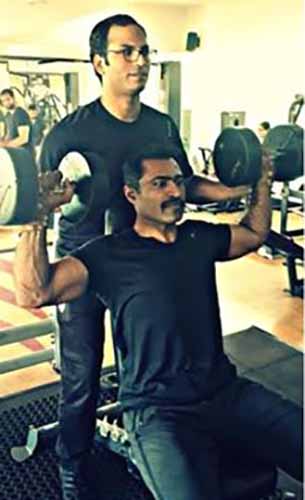 Dinesh MN had submitted a discharge application before the court. It was accepted on Thursday.

Dinesh MN is a popular IPS officer in Rajasthan, especially among young generation.

Dinesh MN was arrested in connection with the case in 2007. He was released on bail in May 2014. 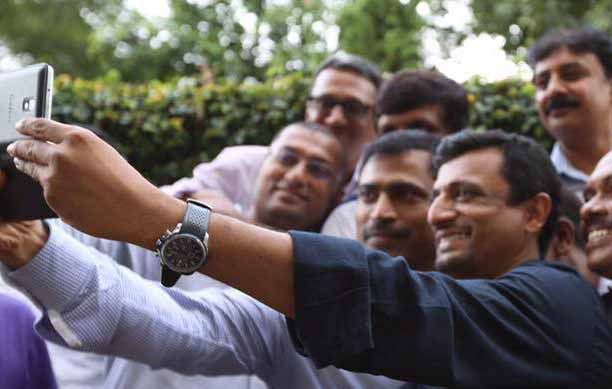 On July 25, the Rajasthan government’s home department has sent a recommendation for an investigation by the CBI into the two FIRs registered in connection with the Anandpal Singh encounter. One FIR is pertaining to the police encounter of Anandpal, while another is related to the death of one Surendra Singh. Surendra Singh was allegedly killed in firing during a protest meeting against the encounter in Sanvrad village of Nagaur district on July 12.

It would be now up to the union home ministry whether to accept the recommendation or not. If the CBI decides to take up the case, a notification will be issued by the Department of Personnel and Training.