The officer had been battling for life for the past 10 months. 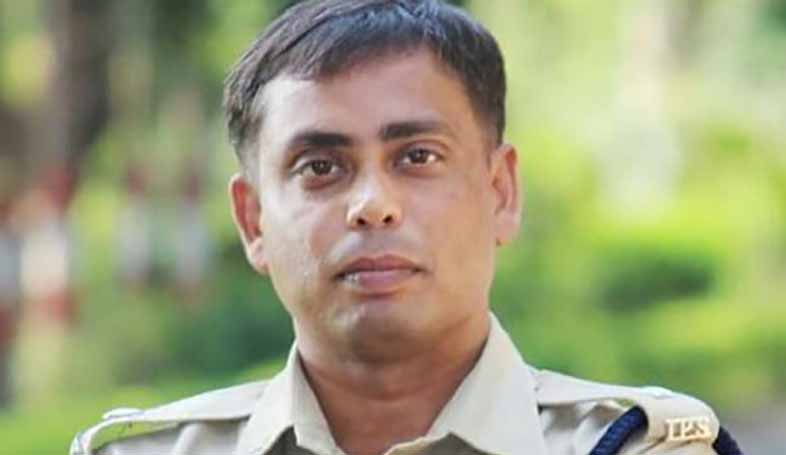 IPS officer Devashish Deo died at a private hospital in Jaipur on Sunday. He had been injured after falling from a chair at Pushkar nearly 10 months ago.

Jaipur: After battling for life for 10 months, IPS officer of Rajasthan cadre Devashish Deo died at a private hospital on Sunday. Devashish had sustained serious injuries when he fell from a chair while he was on duty at Bhrahma Temple in Ajmer’s Pushkar town in January. He was currently posted as deputy director, RPA.

Devashish, a resident of Patna district in Bihar, was a 2013-batch IPS officer. He got his first posting as circle officer, Beawar City in Ajmer in August, 2016. Before becoming an IPS officer, he was deputed as an assistant jailer in Delhi’s Tihar jail.

In January this year, Devashish was at Brahma Temple to keep a tab on law and order situation following the death of the temple priest Mahant Sompuri.

He was sitting in a chair on a raised platform near the temple. Suddenly the chair gave way following which he fell to the ground. He sustained serious injuries on his head and was rushed to a hospital in a critical condition. He was then referred to a private hospital in Jaipur.

According to the doctors, the lower part of his body became almost paralyzed due to serious spinal and head injuries.

He passed away on Sunday morning.

Deo had hogged headlines last year when he slapped a BJP worker in Kota when the latter misbehaved with him.