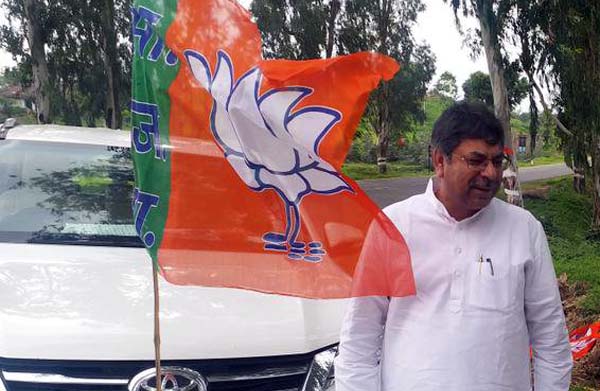 Jaipur: The Congress party emerged victorious in both the seats – Dhariyawad and Vallabhnagar. The results of the byelections were announced on Tuesday. Experts said that the victory has consolidated chief minister Ashok Gehlot’s position in the party and also exposed the BJP’s internal fractions.

The Vallabhnagar seat fell vacant after the demise of Congress MLA Gajendra Singh Shaktawat in January this year. Dhariyawad seat fell vacant after the death of BJP MLA Gautamlal Meena in May. The Congress fielded Gajendra Singh’s wife Priti Shaktawat who won by a bigger margin than her husband. She defeated RLP candidate Udailal Dangi. BJP candidate Himmat Singh Jhala was at the fourth position here.

The victory has secured the majority of the Congress party in the assembly. The Congress now has 102 seats.

The Congress fought the elections for both the seats under the leadership of chief minister Gehlot. The victory has strengthened Gehlot’s position in the party before the upcoming cabinet reshuffle.

Former chief minister Vasundhara Raje didn’t campaign during the elections. Many felt that she was side-lined. The crushing defeat will reflect poorly on BJP president Satish Poonia.