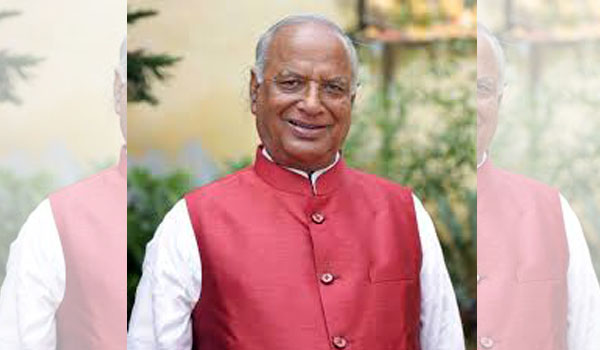 The PinkCity Post visited the house of Madan Lal Saini in Jaipur. It wore a deserted look as all the family members and well-wishers are in Delhi. His body will be brought to Jaipur for final rituals on Tuesday.

Saini was undergoing treatment for lung infection. He was admitted to AIIMS Hospital a few days ago. He was brought to Jaipur and admitted to a private hospital here. But he was again taken to Delhi where he breathed his last, sources said.

Saini was associated with RSS. He had been made Rajasthan BJP president during the previous tenure of Vasundhara Raje. He had replaced Ashok Parnami.

Ashok Gehlot tweeted, "Shocked and saddened to hear about the passing away of Sh. Madan Lal Saini ji, President of BJP #Rajasthan.”

Madan Lal Saini was appointed as the state BJP chief in June last year. He was a former MLA and RSS volunteer who held various posts in the Bhartiya Kisan Morcha as well.