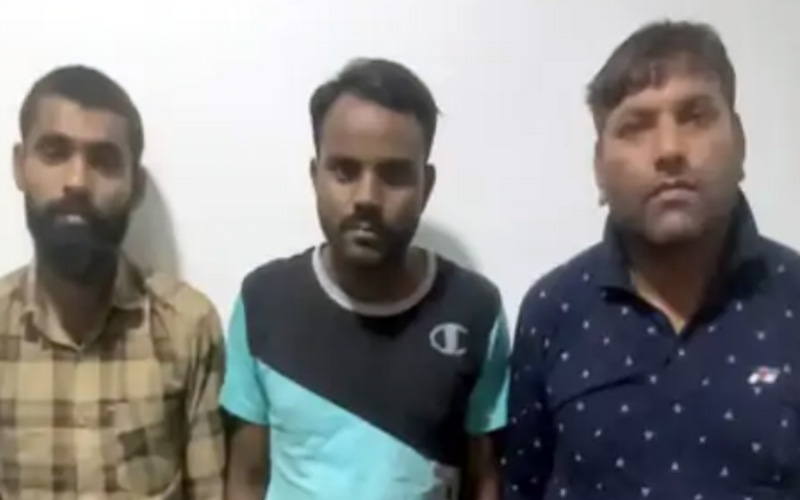 Jaipur: Rajasthan anti-terrorist squad (ATS) has busted a drug smuggling racket in the Shahbad area of Baran district. The agency seized methadone – a synthetic opioid – worth about Rs 3 crore in the international market and arrested three smugglers. The drugs seized weighed about 5.7 kg.

According to senior police officers, the ATS team intercepted a car bearing a Gujarat registration number plate. Three passengers – Dilawar Singh, Dinesh and Asif Khan – were travelling in the vehicle. The passengers looked suspicious, so they were interrogated. They confessed to being in possession of methadone. The team seized 5.7 kg of drugs.

The cost of 1 gram of methadone is about Rs 5,000 locally. Interrogation with the accused persons is going on. The officials suspect that the drug was being smuggled from Meghalaya. The police are trying to bust the network of smugglers involved in dealing in this drug.

This is the second major case of drug smuggling in Rajasthan in the past six months. In November 2021, the Central Bureau of Narcotics seized drugs worth Rs 3.25 crore in Chittorgarh district and arrested a smuggler. Many smuggling gangs, particularly in areas bordering Haryana and Punjab are active in Rajasthan. The police agencies are trying to bust these networks.