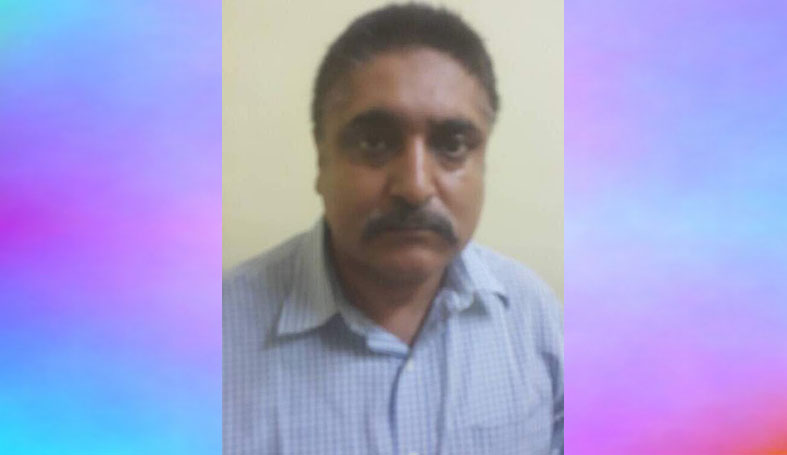 Jaipur: Rajasthan anti-terrorist squad (ATS) on Wednesday arrested a lieutenant colonel of Indian army for his alleged ties with a gang that took money from aspirants for ensuring placement in the force.

Dr Jagjeet Puri is currently deputed in the army recruitment office in Jodhpur. He has been a member of medical board constituted for army recruitment in many districts in the state including Jodhpur, Sikar, Jhunjhunu, Sawaimadhopur, Alwar and Jaipur.

Dr Puri was commissioned in the army in 2006 and was earlier posted in Delhi and Bareilly.

Puri’s name cropped up after the ATS busted a gang that guaranteed recruitment in the army and arrested four of its members on May 23. ATS teams seized a cash amount of Rs 1.79 crore from one of the gang members in Jaipur. Officials said that the gang charged Rs 2.5 lakh from each candidate while promising him a job in the army. Educational documents of several students were seized from the possession of these gang members, officials said.

“We found that these gang members were in contact with Puri and bribed him,” said an ATS officer.

He had allegedly issued more than 25 certificates in the past one and a half years. He used to charge up to Rs 40,000 for each certificate.

The arrest has given credentials to reports that these gang members had contacts within the army and actually got aspirants recruited with the help of senior army officials.

The ATS officer said that the accused army officer was being interrogated.

“We are trying to ascertain if more people are involved in the gang,” said the officer.

Those who were arrested earlier include Arjun Singh, a resident of Nokha in Bikaner, Nand Singh Rathore, Sunil Vyas and Mahendra Singh. The trio belongs to Jaipur.

The ATS carried out a search at the house of Nand Singh Rathore a resident of Keshavpura in Jaipur’s Muralipura area. A total of Rs 1.79 crore was seized. The amount was in cash and had been collected from candidates paying him for jobs in the army.