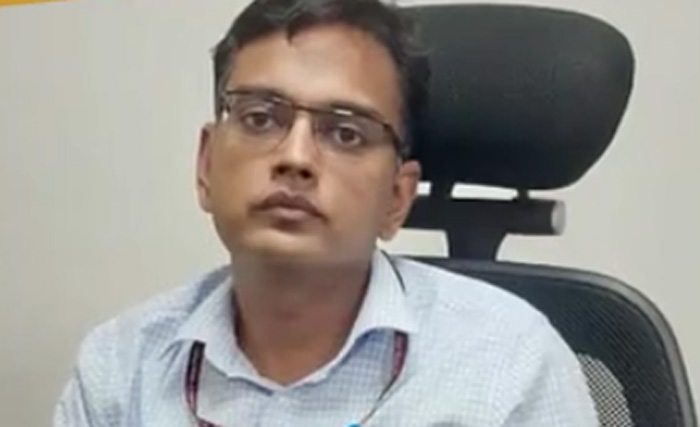 DG, ACB BL Soni said that a complaint had been received against Goyal by ACB Kota branch. The ACB complainant had applied for an Aadhar card franchise several times, but his applications were rejected. When he contacted Pankaj Goyal, the ADG demanded bribe.

“We verified he complaint and when it was found genuine, a trap was laid. On Tuesday, he was arrested after he was caught taking the bribe red-handed. He was supervising the Aadhar card-related operations in five states. He is a 1998-batch Indian Telecom Service officer,” said Soni.

An ACB officer said that the accused officer would be brought to Jaipur. The ACB is currently searching his Delhi residence, office and other places. He is being booked under various sections of the Prevention of Corruption Act.

It has come up during preliminary investigation that the ACB complainant had applied for a franchise for at least 14 times. The complainant alleged that the corruption was rampant in the department.