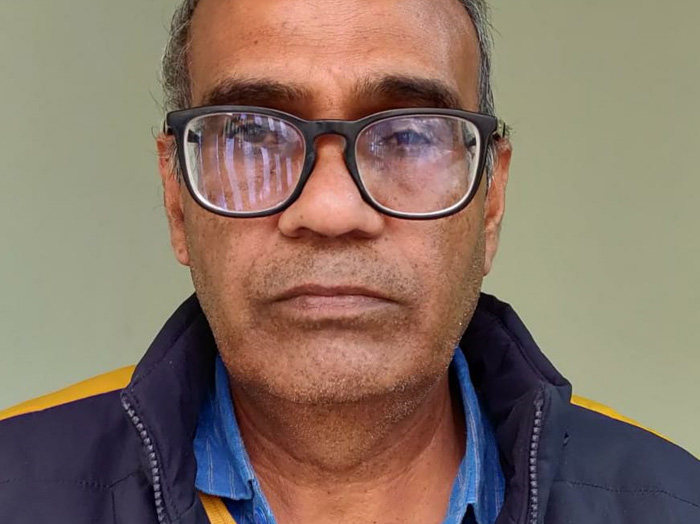 According to preliminary reports, Madhusudan Saini used to pay monthly bribes to DySP (deputy superintendent) Meena for not initiating anti-corruption investigation against him and tip him off if an ACB trap was being planned in his office. Many other government officials in Sawaimadhopur district are also under the scanner of ACB.

Madhusudan Saini is currently posted as district excise office in Sawaimadhopur. He was arrested to before the ACB for questioning at the agency’s headquarters in Jaipur. He was arrested after the interrogation. His name had been included in the FIR registered in connection with the DypSP Meena trap case.

“It came up during investigation that Madhusudhan Saini was one of the officials who used to pay bribes to DySP Meena. As both offering and accepting bribes are an offense, we arrested Madhusudan after we had enough evidence against him to prove that he paid DySP money on a regular basis,” said a senior ACB official.

The officer said that the agency has specific evidence proving monthly payments of Rs 20,000 to DySP Meena by the excise officer.

DySP, ACB Bherulal Meena allegedly demanded monthly payments from the heads of various departments in the district for not initiating an anti-corruption investigation against them.

The ACB officials in Jaipur had been receiving complaints against him for the past few months. After verifying these complaints, the trap was laid. Meena was arrested after he was caught taking bribe from then District Transport Officer (DTO) in Sawaimadhopur Mahesh Chand. The DTO was also arrested. Both were booked under various sections of the Prevention of Corruption Act.