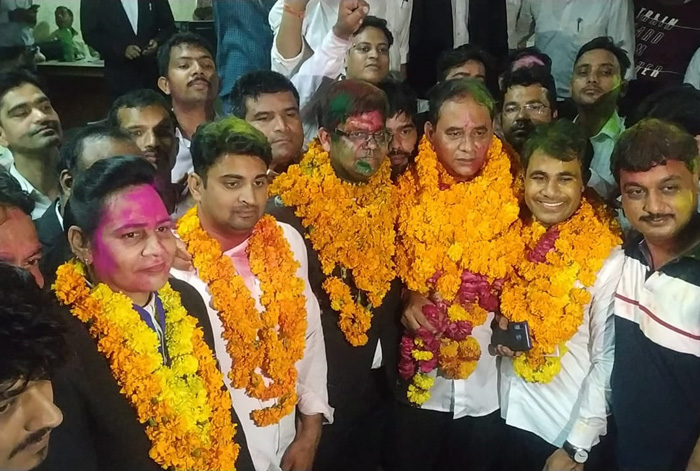 The results came late on Saturday. The supporters of the elected candidates celebrated by beating drums and applying colours.

The elections were held under the ‘One Bar, One Vote’ method. Nearly 7000 high court lawyers submitted affidavits. Of them, 3578 were found eligible to vote. The voting took place on Friday.

“Several elected representatives went on to hold top posts in the judiciary and politics,” said a senior lawyer.