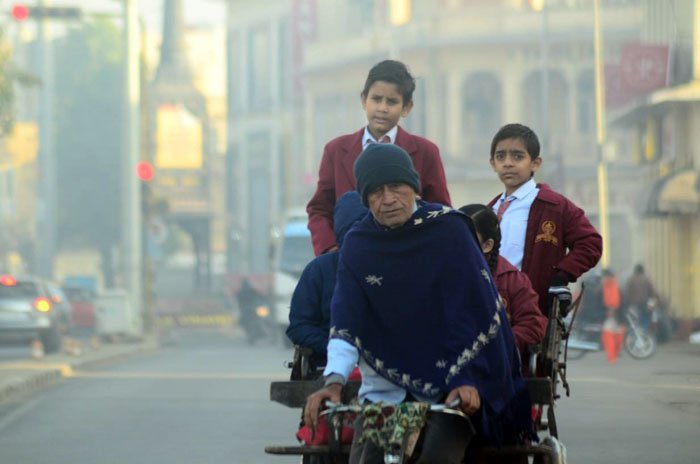 Jaipur: The Rajasthan government has instructed private schools in Jaipur and across the state not to force parents to pay monthly or quarterly fee during the lockdown period. It has also instructed the schools to keep paying staff members including teachers’ salaries. Many states across the country have already similar instructions.

Rajasthan education minister Govind Singh Dotasara said that strict action will be taken against the schools found violating these instructions. The parents have heaved a sigh of relief after the government issued these instructions.

“There are many reasons which make it a welcoming decision of the Rajasthan government. Many schools don’t have online payment facility, so the parents have to go to the banks to deposit fee. It will reduce the risk of the virus spread. Besides, many people in Jaipur are already going through financial hardships due to the closure of businesses,” said a parent.

Many parents were taking to social media platforms raising their concerns. Most schools had started sending messages to parents from April 1 asking them to be prepared for depositing fee. The quarterly fee is due in April in most schools.

“When the government can defer EMIs, how can it allow the schools to force parents to pay school fee,” a parent complained on Facebook.

The minister said that the schools would need to continue paying salaries to teachers and other members of the staff.