The post had been lying vacant for the past two and a half months. 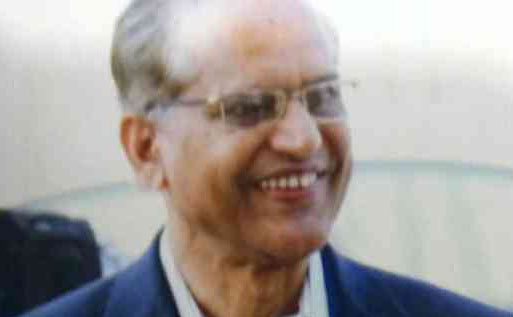 Garg, a native of Dholpur, has been associated with Rashtriya Swayamsevak Sangh (RSS) and had been an office bearer for RSS’s Dholpur branch. Dr Garg also runs a hospital.

Garg will remain RPSC chairman till at least May, 2018 when he would turn 62, the maximum age edibility criteria for the post.

Former chairman, Shyam Sundar Sharma held the post for less than three months before retiring on September 28. He had replaced IAS officer Lalit K Panwar who held the post for nearly two years. Sharma had been appointed a member of the RPSC in January last year. He turned 62 in September. Sharma was a lawyer by profession. He also fought for the assembly election from Manohar assembly area, but he was defeated. He has held various posts in BJP.

RPSC had been at the receiving end of courts in the past few years as some results had to be declared several times. There had been reports of paper leaks also. Some of these cases were investigated by the special operations group (SOG).