The police have arrested Sarwan Khan, a resident of Vagatpura Raniwada in Jalore. He sneaked the paper out of the examination centre. 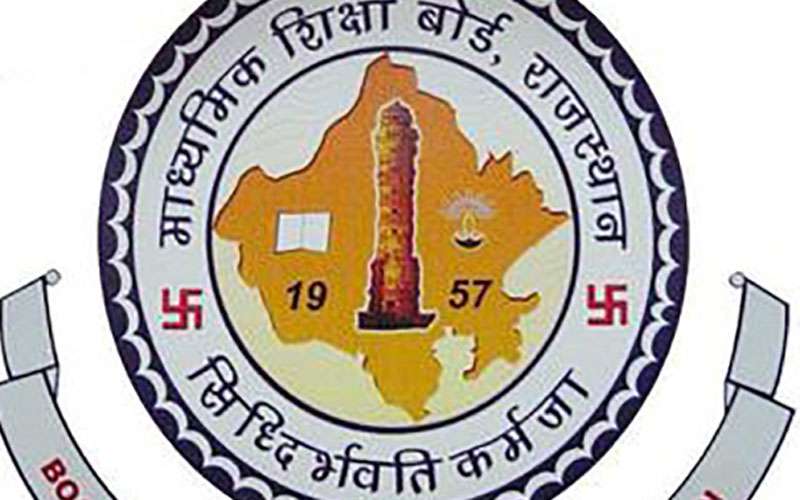 JAIPUR: The Rajasthan Board of Secondary Education (RBSE) has caught a youth who made the paper of REET's fourth session go viral by uploading it on social media. The accused man, belonging to Jalore in Rajasthan, was traced based on the unique QR code on the paper.

The police have arrested Sarwan Khan, a resident of Vagatpura Raniwada in Jalore. He had appeared in the exam and allegedly tore a part of the paper. He sneaked it out of the examination centre after the paper and uploaded it on social media.

As the paper went viral, it triggered speculations about whether it was leaked.

“He tore a few pages of Level-2 paper and took it with him. The rest of the booklet was submitted. These pages were made to go viral on July 25,” said a senior police officer.

The accused has been booked under various sections of the Rajasthan Public Examination (Prevention of Unfair Means in Recruitment) Act 2022. It is for the first time that someone has been booked under this newly elected law that has stringent provisions for cheating in the government exams.

The police officer said every paper in this exam had a different QR code. After checking the QR code of this paper that went viral on social media, the board traced Sarwan Khan.

There were clear instructions that the candidates couldn’t carry the question paper booklet with them. It had to be handed over to the examiners. The accused man tried to destroy the QR code, but the investigation revealed that the paper belonged to a lot that was sent to Jalore.

The board officials checked all the papers that were sent to Jalore and found one missing. It came up that the centre was in Raumavi of Dayapura. The paper was allotted to Sarwan Khan.