Protest against toll tax for state highways in Rajasthan 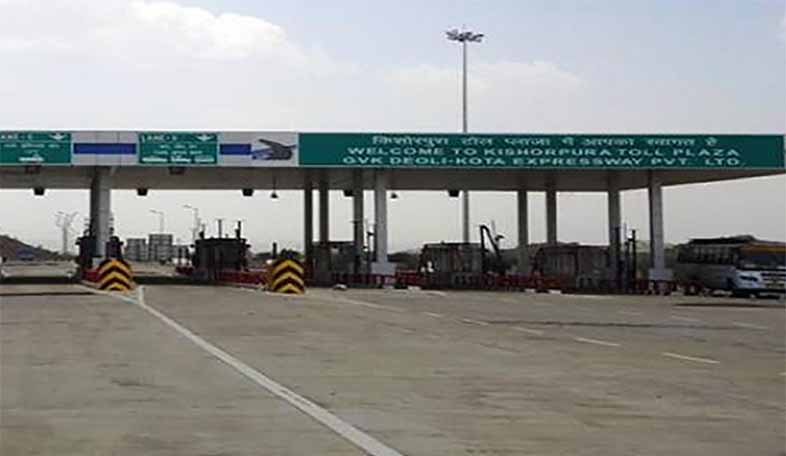 The BJP (Jaipur city) will organize a protest at Collectorate Circle in Banipark against the government’s decision. The sit-in will start at 11 am, according to The BJP Jaipur City district president Mohan Lal Gupta.

Gupta said that the previous BJP government had done away with state highway toll tax after a lot of consideration.

“It was not an election stunt. The people heaved a sigh of relief as they were being extorted by toll tax operators. The decision of the Congress government is against the public sentiments,” said Gupta.

“We would discuss the strategy for a state-wide protest with our leaders and MLAs. We will launch the protest against this decision. The agitation will continue till the government withdraws its decision,” said Beniwal.