Prostitution racket busted at a spa center in Vaishali Nagar 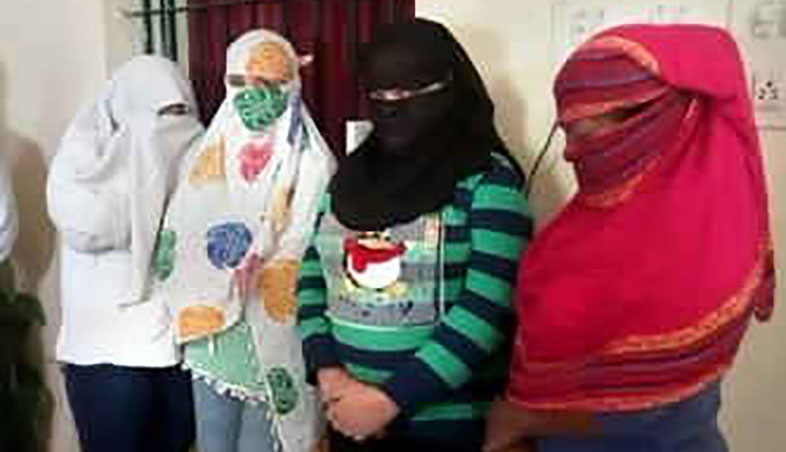 Jaipur: The city police have busted a prostitution racket being run from a spa and massage center on Amrapali Marg in Vaishali Nagar on Friday and arrested seven people including four call girls.

The police carried out a search at Copper Spa Center and allegedly found that under the guise of a spa center, the owner was running a prostitution racket.

“We got a tip-off about the prostitution racket at Copper Spa Center on Amrapali Marg following which an investigation was launched. We sent a bogus customer to the spa center. After the spa employees assured that a girl would be provided to him, he signaled to a police team. The raid was conducted and seven people were arrested,” said a police officer.

The girls had been brought from Ahmedabad and Mumbai.

Those arrested including spa center manager Rajesh Kumar and two customers identified as Ashok and Virendra.

All the accused have been booked under various sections of the Immoral Trafficking (Prevention) Act.

“Further investigation is going on,” said the officer.