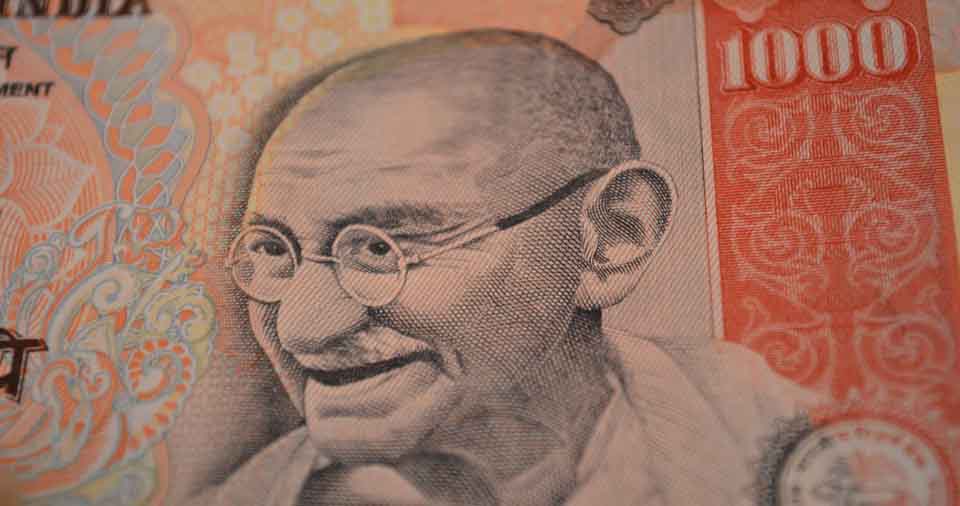 “We are following instructions of the government, so we are doing whatever we are being told. The problem is we have not received any formal notification allowing us to accept old currency notes,” a senior management officer at a private hospital told Post Staff, pleading anonymity.

Sources said that patients are suffering due to this.

“My grandfather was to undergo a surgery at a private hospital in Pratap Nagar’s Kumbha Marg area. I tried to deposit Rs 25,000 in advance, so that he could be operated upon. The hospital administration refused to accept Rs 1,000 and Rs 500 notes. I don’t know what to do,” said Ghanshyam Gangir who had come to Jaipur from Sikar for the treatment of his grandfather.

“The hospital administration refused to accept Rs 1,000 and Rs 500 notes. I don’t know what to do”

What may come as a major relief to people, though, is the fact that private medical stores are now accepting old bills. On Tuesday, all private medical hospitals outside SMS Hospital were accepting Rs 500 and Rs 1000 currency notes.

“We are trying to help, but there is a caveat: we don’t have enough lower denomination currency. People are giving Rs 1000 and Rs 500 denomination notes even if the total bill is Rs 10,” said a drug store owner.