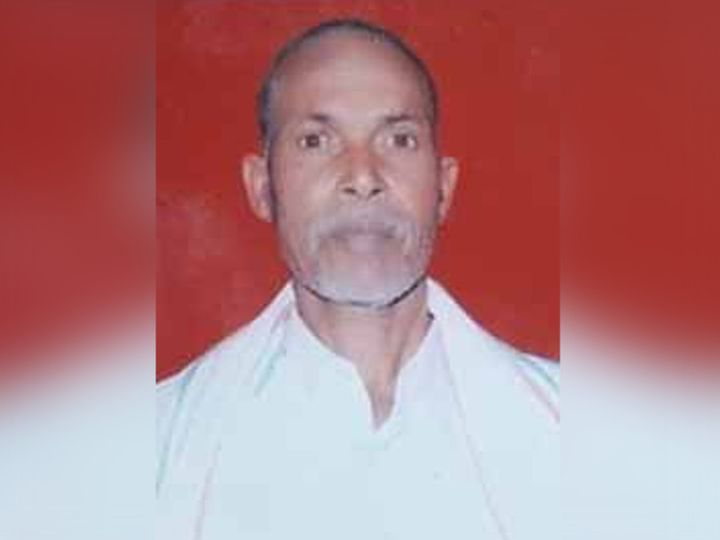 Babulal Vaishnav who was brunt alive.

Jaipur: BJP leader Kapil Mishra on Sunday reached Karuali to hand over Rs 25 lakh compensation which he reportedly collected from various social organisations and donors. For the past two days, he had been appealing to social media organizations and people to donate money to support the family members of the priest who was brunt alive by some men over land dispute.

Priest Babulal Vaishanav had been burnt alive on Wednesday. Some men poured petrol on his and set him on fire. He was admitted to SMS Hospital where he succumbed to burn injuries. . The priest was murdered allegedly after he objected to an encroachment attempt on the temple land. The police have arrested the main accused, identified as Kailash Meena, while search for some other men is going on.

According to preliminary reports, many people and social media organizations from not only India, but many other countries came forward to support the family of the victim and made the donations. When Mishra on was his way to Jaipur from Delhi, he posted a video on social media and said that he was going to meet the family members and hand over all the money that was collected.

BJP MP Kirori Lal Meena staged a sit-in with the family member of the victim. The government assured that the next of the kind would be given a government job. The family members have been promised an ex-gratia amount of Rs 10 lakh.

Only one man has been arrested in the case even as an FIR was launched against eight people.

Babulal Vaishnav was the priest of Radhakrishna temple in Bukana village of Sapotara area. The temple land had been donated by the villagers.

According to the family members of the victim, the main accused – Kailash Meena – along with some other people including Shankar, Namo, Kishan and Ram Lakhan was trying to encroach upon on the temple land. The priest first registered his protest with the community panchayat which favoured him.

When the priest continued to protest, the accused men poured petrol on him and set him on fire.