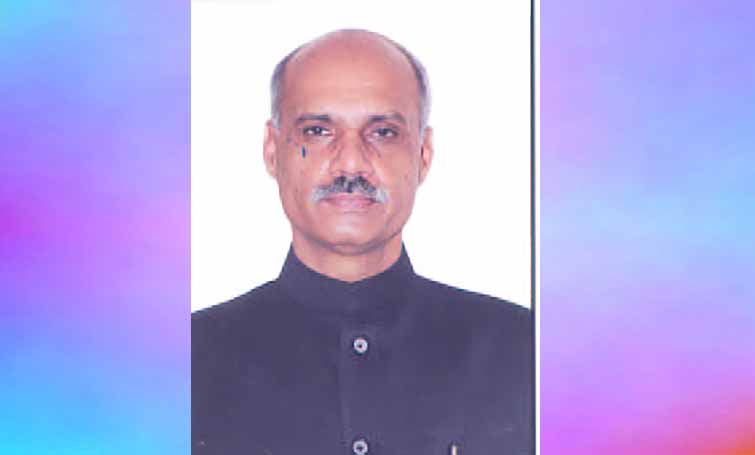 The Rajasthan government amended the service rules requirement to pave the way for Mehra’s appointment.

Earlier, an officer had to have an experience of working as an additional secretary in the center or at an equitant post in the state for at least one year. Only then he or she could be appointed as CEO.

The panchayati raj department on May 25 issued a notification, amending this requirement.

Mehra has held several important portfolios in the state bureaucracy.

He has been principal secretary PHED and ground water department, woman and child development department. He has also been the chairman of Rajasthan tax board. He was registrar of cooperative societies. He has also been district collector in Udaipur, Sri Ganganagar and Dholpur.

Mehra took the charge of CEO on Monday afternoon.