When the family members couldn’t contact him on his mobile phone on May 18, they registered a missing person’s report with Kotwali police station in Pratapgarh. 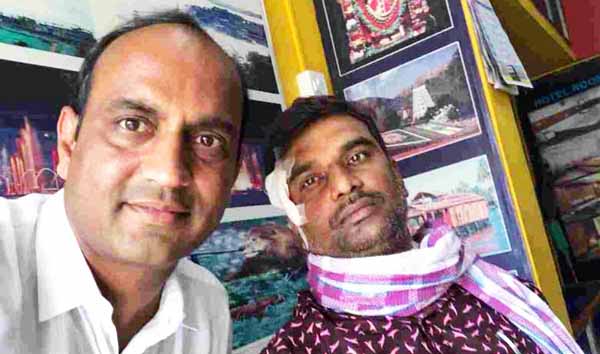 Jaipur: The family members of Pratapagarh municipal council chairman Kamlesh Dosi who had been missing from Mumbai since May 17 was found admitted to a hospital in Bengaluru on Friday morning. Sources said that he had been admitted to the hospital in an unconscious state and as soon as he gained consciousness on Monday morning, he called up his family members. As the news spread in Pratapgarh, his supporters celebrated by bursting fire crackers. It was yet unclear as to how he reached Bengaluru from Mumbai.

The municipal council chairman Kamlesh Dosi had left for Mumbai on May 16. He went to Jaipur and then to Mumbai. He stayed in a hotel in Mumbai on May 17. He checked out of the hotel around 8 pm and reached Kurla railway station in Mumbai. The CCTV footages showed him there till around 11 pm. He simply disappeared from there.

When the family members couldn’t contact him on his mobile phone on May 18, they registered a missing person’s report with Kotwali police station in Pratapgarh. 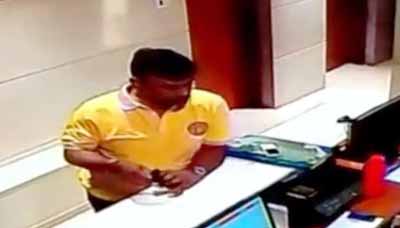 A police team including policemen from cyber crime police station reached Mumbai along with the family members.

The cops tracked his movements till 11 pm when he was waiting for a train at Kurla railway station in Mumbai. The CCTV footages showed him buying a drinking water bottle and taking a stroll on the platform. When a train arrived at the railway station around 11 pm, he disappeared.

He was supposed to leave Mumbai for Burhanpur in Madhya Pradesh.

How he ended up in Bengaluru was yet unclear. Sources said that he was wearing some gold jewellery which is missing. He has also lost his luggage.