Police raids at 55 places in Jaipur to curb chain snatching 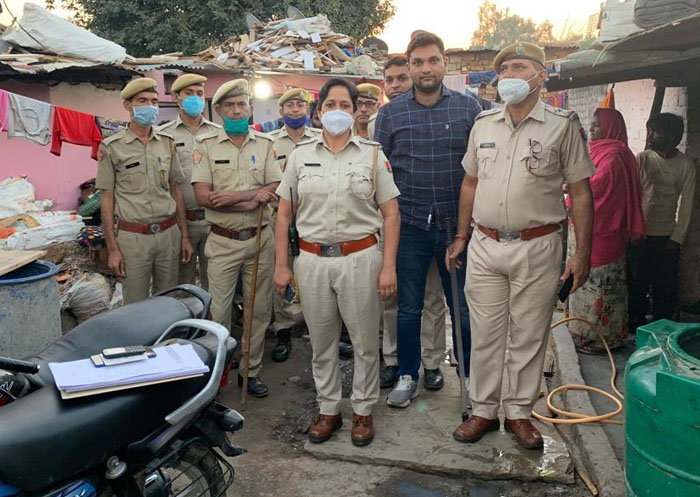 Jaipur: Jaipur police commissionerate reams carried out searches at 55 places in the city. This massive exercise was aimed at nabbing chain snatchers and robbers. The raids were carried out under the supervision of the crime branch. Special teams of all four police districts and cops from local police stations were also part of the search.

The searches started in slum areas and other residential colonies at 4 am. Cops knocked on doors and as soon as they were allowed entry, houses were searched. The police had already prepared a list of suspects and targeted their homes.

There have been cases of chain snatching and roadside robberies in the recent past. The festive season is around the corner, so the police were apprehensive that it might cause an increase in chain snatching incidents. The searches were carried out to nab known criminals who were under the radar for snatching gold chains from women recently.

Sources said that over 40 people were taken into custody. Gold chains and bikes without vehicle registration number plates were seized.