Many people detained amid a complaint of players and umpires being involved in match fixing. 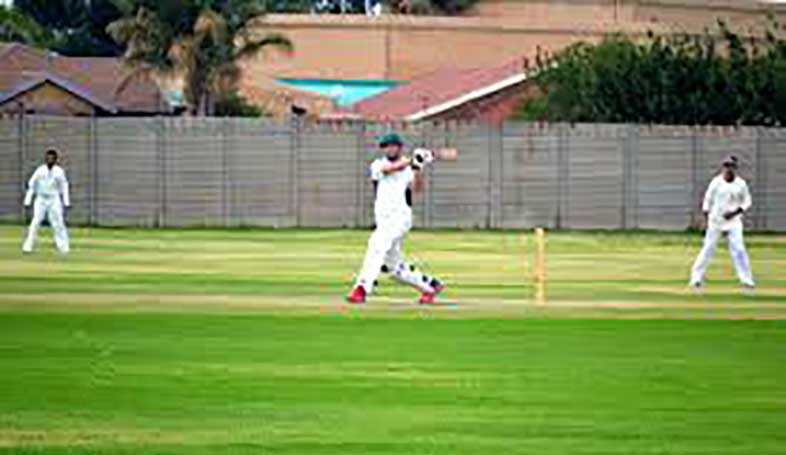 Jaipur: The city police have launched an investigation into the allegations of match fixing and betting by some players and umpires for cricket matches of Rajputana Premium League.

Update: The Jaipur police have arrested 14 people and seized a cash amount of Rs 39 lakh. Click on the link below to know more:

the league, being played at KL Saini Stadium in Jaipur, is a Twenty20 tournament wherein professional club teams of Rajasthan are competing to win the title.

Police teams carried out raids at two hotels in the city’s C-Scheme area on Wednesday night and interrogated more than 50 people.

Police officials said that the action was taken following a complaint made by BCCI.

“We received a complaint from BCCI that some people may be involved in match fixing and betting. We are investigating the complaint. As part of the investigation, we are interrogating some people,” said a police officer.

The raids were conducted by the crime branch of Jaipur police commissionerate.

Nearly 15 people have been detained for interrogation.

The city police is likely to hold a press conference in the afternoon to provide more information about the match fixing scandal.