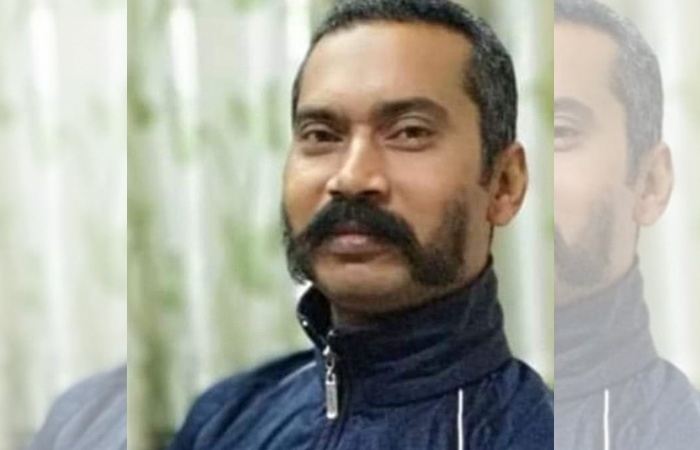 Head constable Ratan Lal who was killed in violence over CAA in Delhi belonged to Rajasthan.

Jaipur: Delhi Police head constable who was killed during clashes over the new citizenship law in northeast Delhi on Monday was a resident of Rajasthan’s Sikar district, according to preliminary reports.

Ratan Lal was attached to the office of the Assistant Commissioner of Police, Gokulpuri. Ratanlal had joined Delhi police in 1998 and was promoted to head constable.

He was living with this children and wife in Delhi.

Ratan Lal was quite popular in Delhi police force for long mustache.