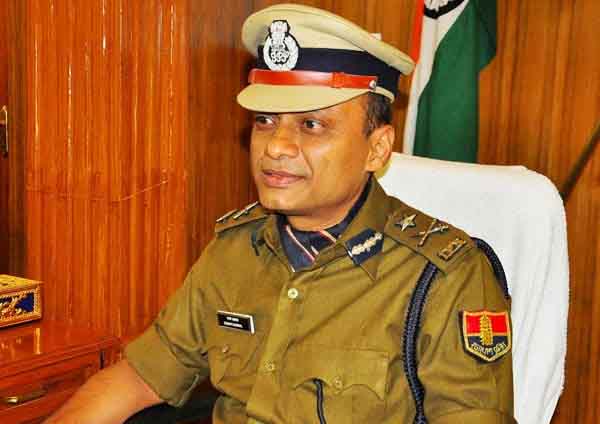 Jaipur: Even a mention of police scares many people, but this is going to change in Jaipur, thanks to cricket.

In a first of its kind initiative, Jaipur police will play cricket with city residents in order to establish a causal relationship with them so that they come forward whenever they need assistance of the city’s police department.

There will be a total of 64 teams of city’s police various departments including each police station, traffic, metro police, tourist police, women police stations and police headquarters.

Senior police officers are planning a knockout tournament in T-20 format from January 27.

The police will set up ‘police mitra’ counters at each playground where matches will take place. Youths can register to play by filling up a form. They will also have to undertake an oath to assist police whenever needed. The police will also open youth clubs in each police station jurisdiction.

Commissioner of police Sanjay Agarwal said that the department wants to eradicate fear that people usually have about police.

“We will use games to achieve this objective. We are starting with cricket, but we will play other games also in the future. We are trying to reach out to youths in the city,” said Agarwal.