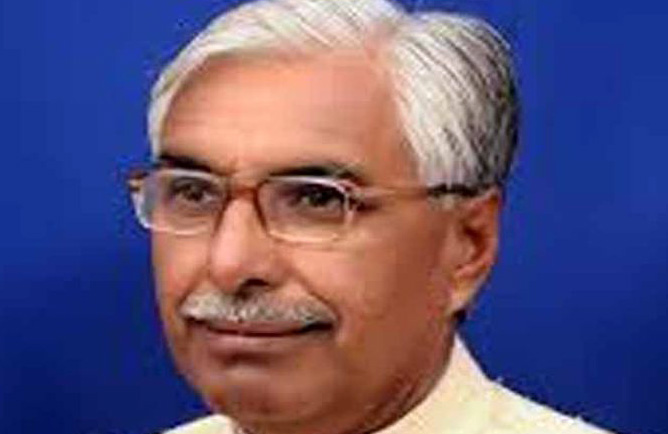 Jaipur: Pabbaram Bishnoi – the legislator from Phalodi constituency of Rajasthan – tested positive for COVID-19 on Monday. It has worried several other MLAs who came in contact with him during the recent state assembly session in Jaipur. The case has also underlined how politicians who can’t shun public life completely are becoming vulnerable. Earlier, Rajya Sabha MP Rajendra Gehlot and RLP chief Hanuman Beniwal had tested positive for the virus.

The virus is spreading at a rapid pace in Rajasthan. A total of 1334 cases were reported on Monday. Of them 151 were from Jaipur alone. The number of positive cases has gone up to 62,630. There are 14,089 active cases in the state. On Monday, 11 more people succumbed to the virus taking the death toll to 887.

Pabbaram had attended the assembly session in which the Congress moved confidence motion to prove the majority of the government. He came in contact with several MLAs who attended the session.

Pabbaram informed his fans on Twitter about being infected with the virus. Not only the MLA, but his son and grandson also tested positive for coronavirus.

He said that he had isolated himself and appealed to those who came in contact with him to have themselves tested for the virus.

Some areas in Jaipur including Mansarovar and Jhotwara are reporting more cases comparatively.