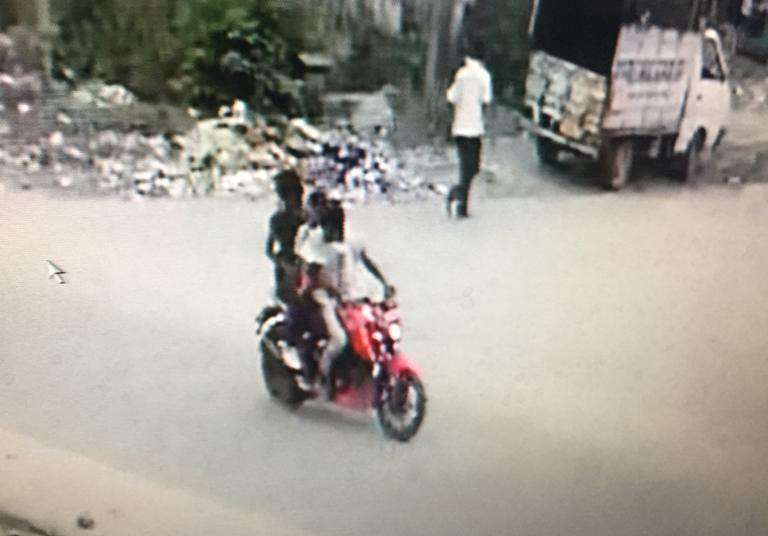 Jaipur: A petrol pump owner, identified as Nikhil Jain, was shot dead in a parking space outside an apartment building in Sikar Road area on Monday. Nikhil was in his car when three bike-borne assailants approached him and shot him repeatedly. He died on the spot. Senior police officers including add police commissioner rushed to the spot and launched an investigation. The police were clueless about the identity and whereabouts of the murderers till the reports last came in.

According to preliminary reports, the incident took place outside ARG Apartment building in Kukarkhedra Mandi near Sikar Road around 11 am on Monday. Nikhil was in the parking area of the apartment building when the three bikers approached him and opened firing. They sped away as soon as Nikhil fell to the ground. Some people who were in close proximity rushed to his rescue and informed the police. He was taken to a hospital.

SHO VKI Mangilal Vishnoi visited the spot followed by an FSF team and several other senior police officers including DCP west Pradeep Mohan Sharma. The police are examining the footages of CCTVs installed in the apartment building and other places in the area to identity the shooters.

Police barricades were put up at all the roads leading to the area where the shootout took place but to no avail.