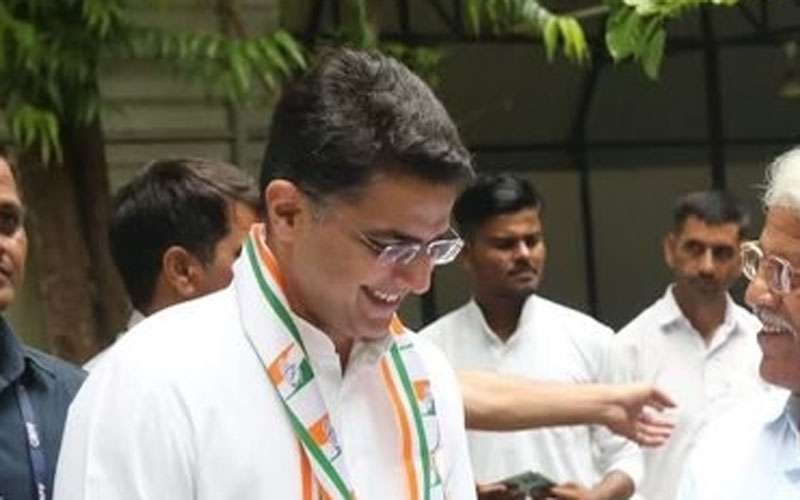 JAIPUR: Former deputy chief minister Sachin Pilot on Wednesday said that the Congress party in Rajasthan should probe the reasons for NSUI’s defeat in the recently-held student union elections.

While talking to media persons in Jaipur, Pilot said that the results in the student union elections haven’t been not been favourable. “What caused this should be a topic of discussion. Some questions that need to be answered are whether we have been able to fulfil the expectations of the youth and whether we created employment opportunities for them in the last four years,” Pilot said.

He added that NSUI did not get success in 14 universities. “How can we fulfil the expectation of the youth? Youth is the hope of our future. The organization and the government should work together to address these issues,” Pilot said.

Pilot also expressed concerns over the NCRB report that showed an increase in crime against SC/ST. “I have also seen that report. The rise in crime is very worrying. The increasing incidents of crime against Dalit and tribal women are worrying. Our SC commission should be given constitutional status,” he said.

“We need to ensure justice on time. No one should have the courage to commit atrocities on Dalits,” said Pilot.

On the question of many leaders, including Gehlot, refusing to accept the post of Congress’s national president, Pilot said that the leaders would need to accept what responsibility the party high command decides for them.

“We shouldn’t pay heed to rumours and false reports and wait and watch. Notification for election to the post of President will be issued on 22,” Pilot said.