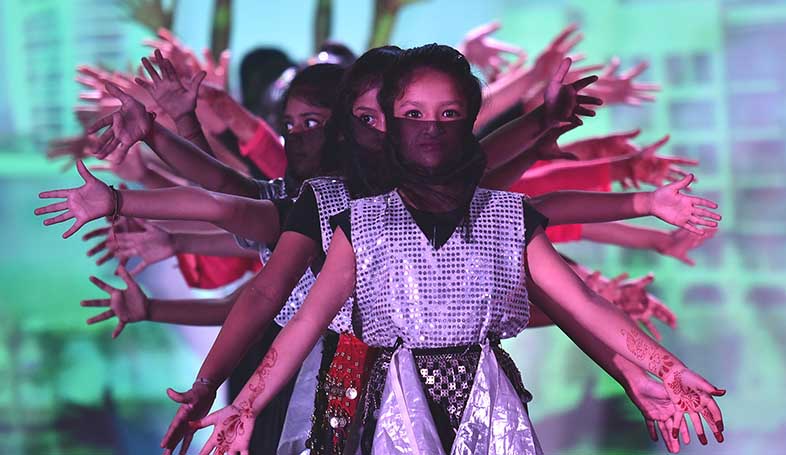 Jaipur: Hundreds of parents were pleasantly surprised as they saw their children perform on stage for the first time. Children showed their talent through dancing, singing and acting performances and many of the parents got to see the hidden talents of their little angles. The occasion was Junior Extravaganza – 2017 organized by India international School situated on Krishna Path. These children were students of class 1 to class 5. 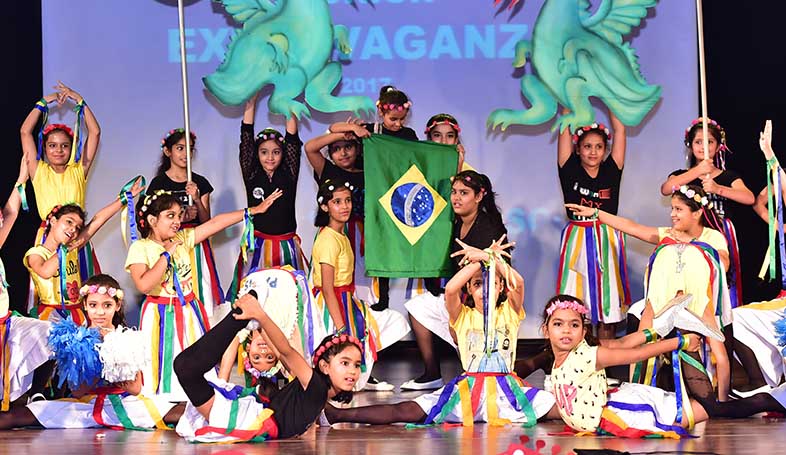 “Many parents in the audience had never seen their children perform on stage. It was quite a moment for them when these kids showed their talent through various forms of art. We had been training these kids for the past many days,” said school principal Mala Agnihotri. Most elders would get tense when performing in public, but the expressions on the faces of these kids were those of happiness and confidence, the principal added. 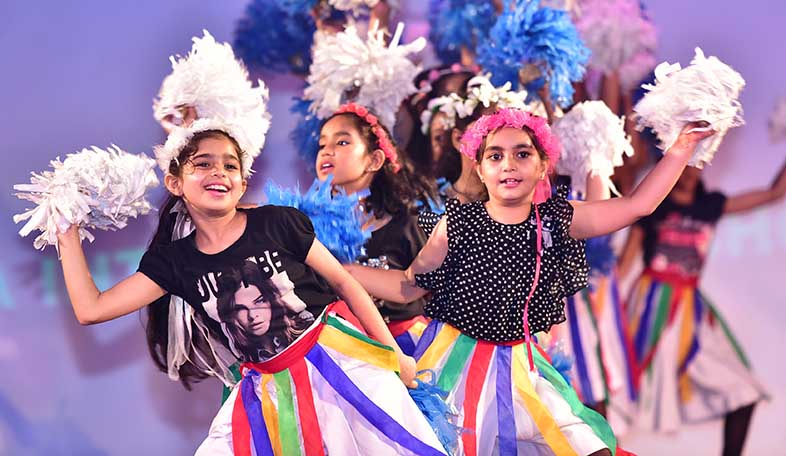 Class 1 students gave a dance performance on English songs, while Class 2 students showcased the culture diversity of various states in India including West Bengal and Kerala. Class 3 students enthralled the audience by singing English songs on the themes of ‘save the earth’ and ‘save the planet’. The Class 4 students gave international dancing performances, while the Class 5 students raised issues related to environment protection, sanitation etc through plays. Dr Ashok Gupta, the director of the school and Mala Agnihotri, the principal, announced the names of winners and distributed prizes.
Follow @ThePinkcityPost