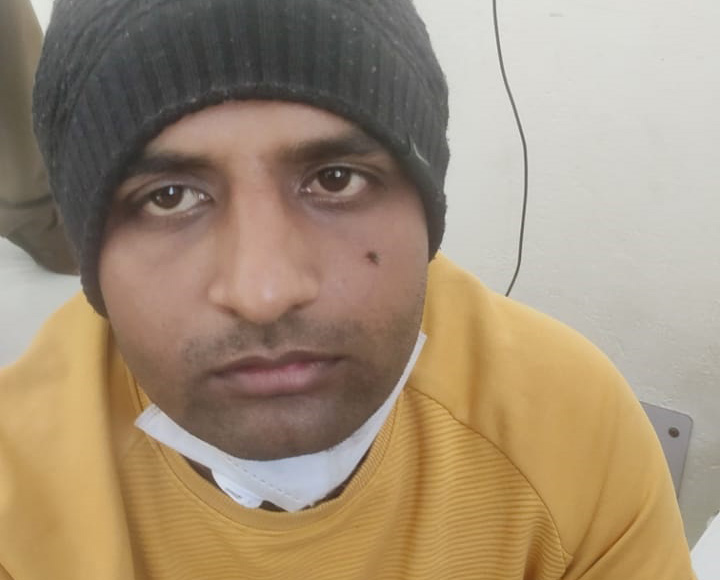 Jaipur: Jaipur range police on Wednesday arrested one Mahipal Gujjar – a close aide of Papla Gujjar and sized an AK-47 gun, two foreign-made pistols and 32 cartridges from his possession. The arrest was made on the basis of revelations made by Papla during his interrogation, senior police officers said. Papla is currently in police custody and the police are trying to find out how he and his gang members had access to AK-47 guns.

Papla Gujjar and his aides had used AK-47 guns when the criminal escaped from Behror police station in Alwar in 2019.

Mahipal Gujjar is a resident of Rewari district in Haryana. He used to provide guns and cash to Papla Gujjar and his gang members. Police are determining whether the guns used during the escape of Papla from the police station were supplied by Mahipal.

Papla Gujjar had managed to evade arrest for a long time. The police are trying to find out who gave him shelter. Those who sheltered him will be arrested, said a police officer.

Papla Gujjar was recently arrested from Kolhapur in Maharashtra along with his girlfriend. While Papla is currently in police custody, his girlfriend is in judicial custody.