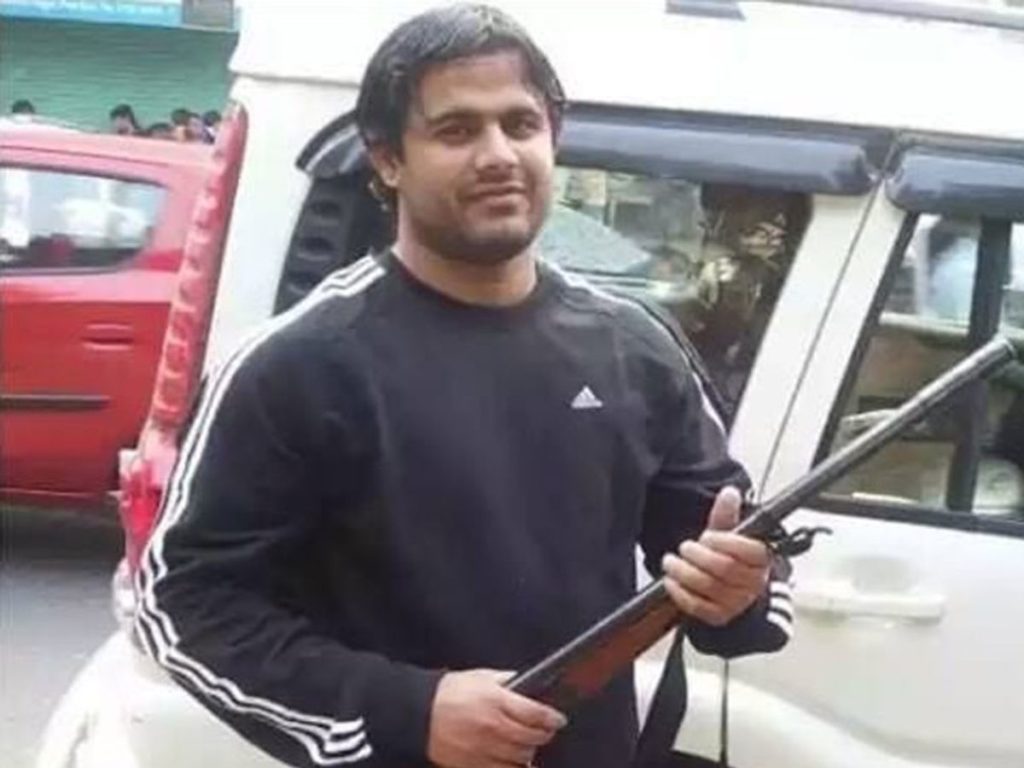 Jaipur: Notorious criminal Papla Gujjar who was recently arrested from Maharashtra’s Kolhapur area was remanded in judicial custody on Monday. He appeared before Mundawar court of Alwar district via video conferencing. After the hearing, he was taken to a prison in nearby Kishangarh Bas, but he was later shifted to the high-security Ajmer central jail. The police are taking necessary steps to ensure that Papla who has successfully escaped from police twice in the past is kept under close surveillance and heavy security.

Papla had escaped from Behror police station on September 6, 2019, after his aides opened indiscriminate firing with an AK-47 gun on policemen who were on duty. He was arrested on the night of January 27 from Kolhapur where he was hiding in the house of his girlfriend Jiya.

Ajmer Central Jail houses many hardcore criminals. They are kept confined to high-security barracks – separated from other prisoners.

Sources said that the police officers were concerned about Papla’s network in Alwar district due to its close proximity to Haryana.