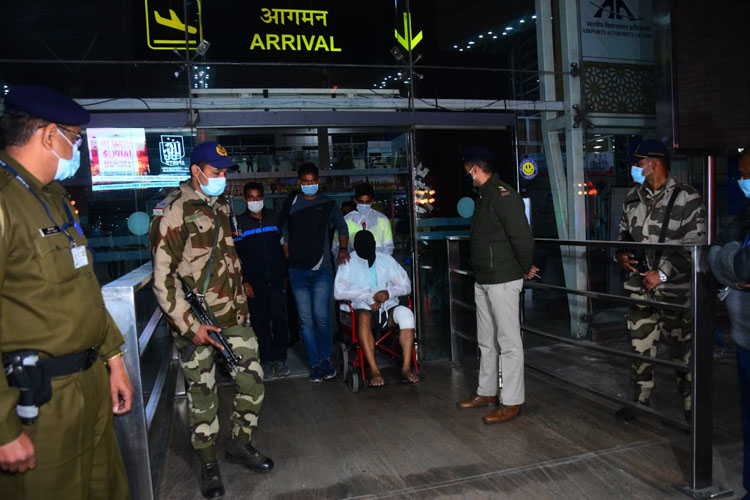 Jaipur: Rajasthan’s most wanted criminal – Papla Gujjar – who had been elusive from the law for the past over 500 days – was traced due to his love for wrestling. After getting a tip-off that he was hiding in Maharashtra, the police zeroed in on gyms, hoping that his love for exercise will cause him to fall in police net. The police finally found Jia – Papla’s girlfriend, who ran a gym in Kolhapur.

A senior police officer said that the 26-member team – led by ASP Siddhant Sharma, posed as students and tenants living in the neighbourhood and joined Jia’s gym. This gave them the opportunity to conduct recce of the house (situated near the gym) where Papla was hiding.

“By January 25, we were absolutely certain that the criminal was hiding in Jia’s house. Over the next one week, we planned a police operation to catch the criminal. It was a residential area and the criminal had a violent history, so it was very important for us to arrest him without any confrontation,” said the police officer.

While the team entrusted with the responsibility of catching the criminal was led by Siddhant Sharma, another team led by ASP Rajendra Singh was providing back-up.

“When the police operation started, many local residents woke up. On seeing the policemen in plain clothes, they thought that we were robbers. They started hurling stones. We somehow managed the situation,” said the officer.

Papla tried to escape till the last moment. He jumped off a 3-storey building. However, the police commandos didn’t let him get away. He, along with his girlfriend Jia, was brought to Jaipur in a flight under heavy security.