Over 9,000 vehicles seized during lockdown in Jaipur

Home » City Reports » Over 9,000 vehicles seized during lockdown in Jaipur 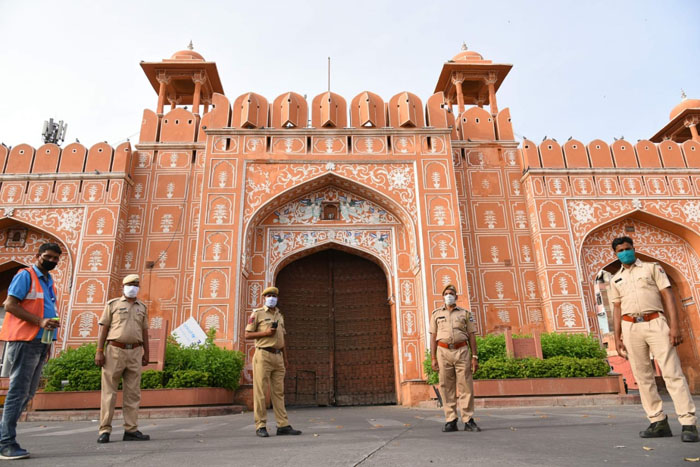 The city police took strict action against lockdown violators on Monday also. In the last 24 hours, the police arrested 15 people and seized 380 vehicles. Many people in the Walled City are still not following social distancing practices despite the fact that the administration has imposed curfew. Some people were caught trying to sneak out of the area under the cover of darkness on Monday night. The police officials said that they are keeping an eye on the movement of people through CCTVs and drone cameras.

Checkpoints have been set up at each entry point in the Walled City. The policemen at checkpoints are not allowing to enter or exit the Walled City areas. In emergency cases, if a person is allowed to leave or enter the area, his or her name is recorded.

Some medicine sellers in Film Colony are being allowed to enter through New Gate.