The ACB action followed a complaint regarding corruption in issuing licenses for opium cultivation. Further investigation is going on.

Jaipur: Rajasthan anti-corruption bureau (ACB) on Saturday raided several places belonging to Sahiram Meena, an additional commissioner deputed in the narcotics control bureau in Kota. The ACB has reportedly detained a man who was bribing Meena. The official was allegedly caught taking Rs 1 lakh from the man during the trap. Meena is a senior IRS officer and will be arrested, an ACB officer said.

The ACB action followed a complaint regarding corruption in issuing licenses for opium cultivation. The searches in Kota, Mumbai and Jaipur revealed properties and businesses worth crores of rupees belonging to Meena, sources said. 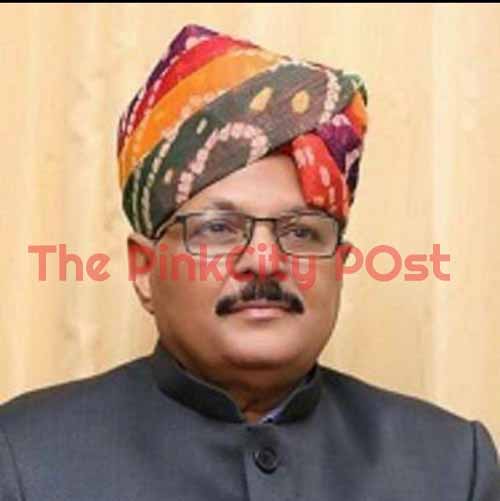 IRS Sahiram Meena under scanner of ACB. Meena is currently deputed as add commissioner in Narcotics Control Bureau in Kota.

The ACB laid a trap acting on a tip off that one Kamlesh who was working as a coordinator in the opium licensing process was asked to pay Rs 1 lakh.

“Kamlesh was a private person deputed him as a coordinator (lision) by the bureau. Meena was planning to replace Kamlesh with another coordinator. When Kamlesh protested and said that he wanted to continue as the coordinator, Sahiram Meena demanded bribe,” a senior ACB officer told The PinkCity Post.

DG, ACB Alok Tripathi sent a team from Jaipur and the trap was organized. The Kota ACB team also joined the trap.

Sources said that the ACB is carrying out raids at several places in Kota, Udaipur and Mumbai.

The senior narcotics department office is deputed in Kota.

Sources said that a cash amount of Rs 4 lakh has been recovered from Sahiram Meena’s house. Searches are being carried out at his houses in Jaipur and Mumbai also. Meena owns a property in Taruchhaya Nagar near the airport.

The trap was organized under the supervision of ACB SP Sudhir Choudhary.

The ACB officials didn’t rule out the possibility that Sahiram Meena and Kamlesh will be arrested.