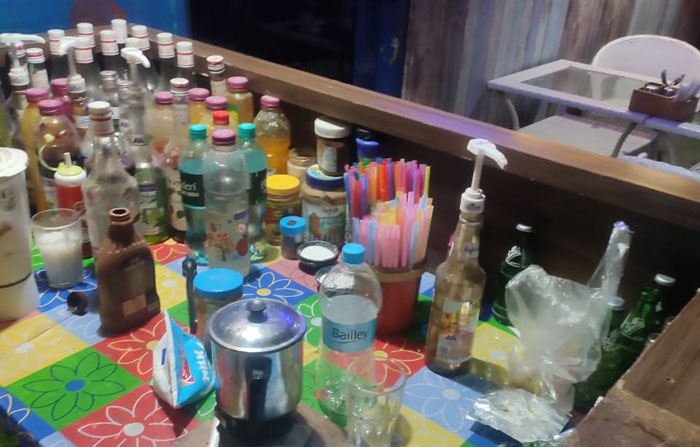 Jaipur: The Jawar Circle police on Sunday raided three illegal hookah bars being operated near JLN Marg and arrested seven people including their owners and managers. The police also seized hookahs and flavoured nicotine products in large quantity from these hookah bars. The action was part of the city police’s Operation Clean Sweep against the gangs involved in the trade of drugs and other addictive substances.

“The teams raided hookah bars near JLN Marg. The bars include Drunch Café, Tea-Connect and Algeria. We arrested seven people including owners and managers of these hookah bars. We also seized 20 hookahs and addictive products,” said DCP Jain.

He added that bogus customers were sent to these hookah bars and the owners were caught red-handed.

“Under Operation Clean Sweep launched by police commissioner Anand Srivastava, we are taking action against gangs involved in the illegal trade of addictive substances including drugs and alcohol. The searches are being carried out on a daily basis,” said Jain.